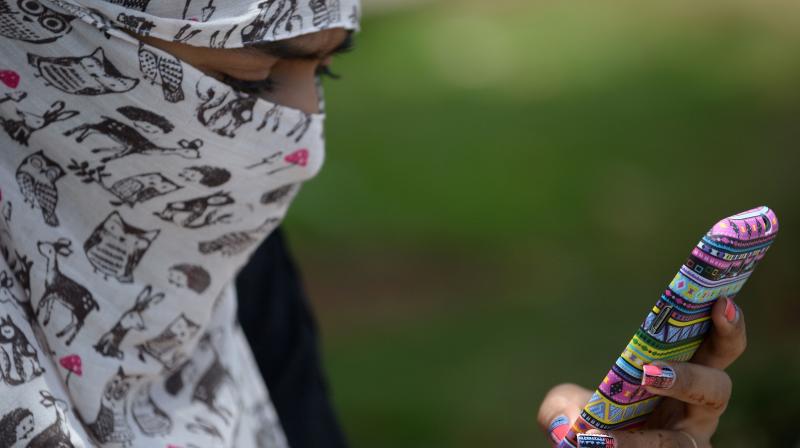 The authorities said that the decision to this effect was taken after the review of the security situation in the Union Territory and in view of the recommendations of a committee set up by the government to look into the issue some time ago.

The announcement was made by  Principal Secretary Information, Rohit Kansal, who is also government spokesperson, through a tweet. It said, "4G mobile internet services being restored in entire J&K @diprjk"

A formal order signed by Shaleen Kabba,  principal secretary (home),  said that in view of the advice of the special committee constituted on the directive of Supreme Court and upon "careful review" of the overall security scenario the restrictions on mobile data services and fixed-line Internet connectivity is revoked "except to the extent that the pre-paid SIM cardholders shall be provided excess to the Internet connectivity only after verification as per the norms applicable for post-paid connections".

In August last year, the J&K authorities had restored high-speed 4G internet service on ‘experimental basis’ in two districts of the erstwhile state-Udhampur and Ganderbal, more than a year after a complete communication blackout was enforced in both Jammu region and Kashmir Valley regions ahead of the Centre’s abrogating Article 370 and bifurcating the state into two Union Territories on August 5, 2019.

Though the landline and mobile phone and 2G bandwidth internet services were restored in a phased manner across what is now called the UT of J&K earlier, 18 out of 20 of its districts continued to be deprived of the high-speed 4G internet.

A series of judgements given and observations made by the SC in the past had failed to end what the critics called was J&K’s “digital siege”.

Welcoming the government's decision to end the ban on high-speed internet services after 551 days, former chief minister and National Conference leader Omar Abdullah tweeted "4G Mubarak! For the first time since Aug 2019 all of J&K will have 4G mobile data. Better late than never."