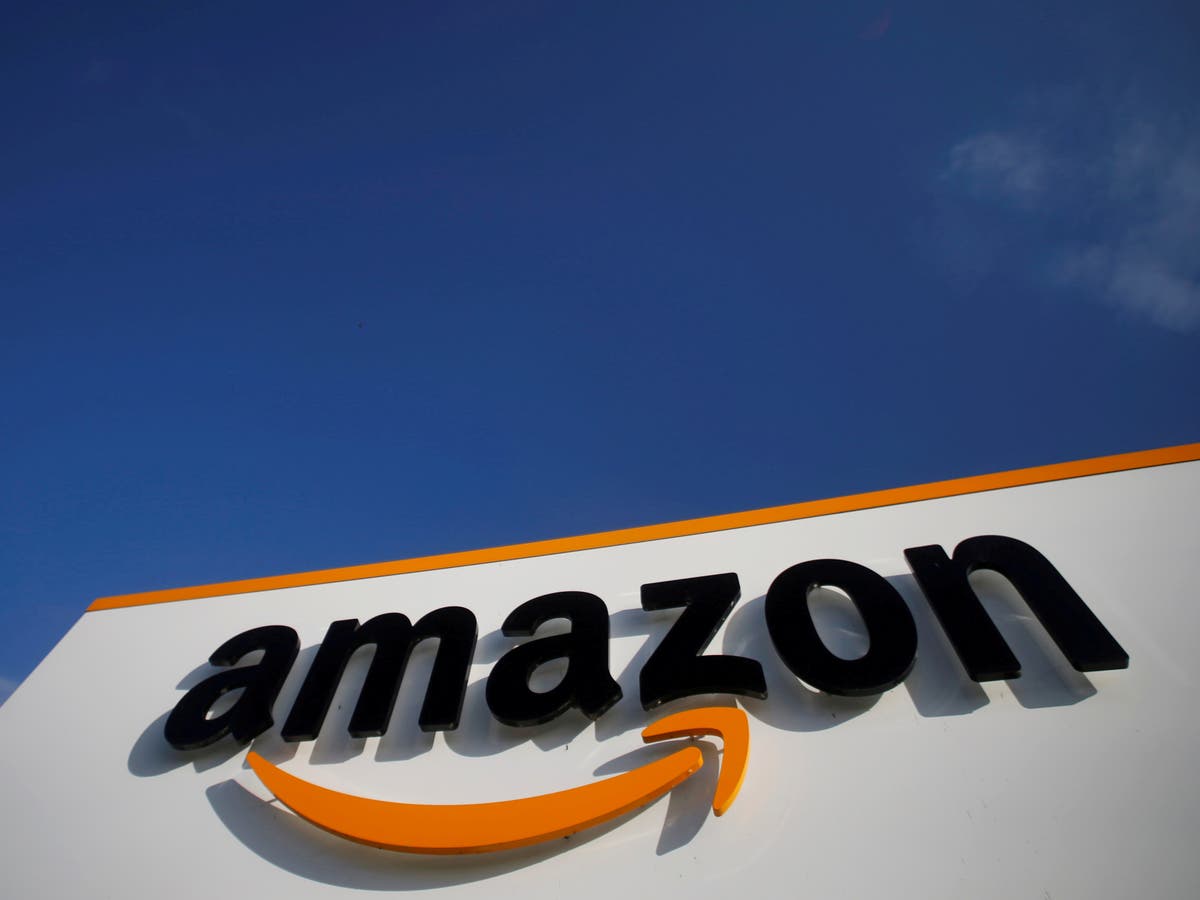 Tesco has called for a 1 per cent sales tax to be levied on Amazon and other digital retail giants as the coronavirus pandemic continues to hit high street jobs.

Bosses from 18 UK supermarkets, high street chains and retail property owners have called on the chancellor, Rishi Sunak, to overhaul the current tax system in order to put them on a “level playing field” with online rivals.

They have also demanded a permanent reduction in business rates, which retail, leisure and hospitality firms have not had to pay for the current financial year after the government launched a tax holiday at the start of the pandemic.

But the property tax is set to resume in April for the new financial year, despite non-essential retailers remaining shut due to lockdown restrictions.

Several essential retailers, including the UK’s six largest supermarket chains, handed their rates relief worth more than £2bn back to the state.

However, retailers have now said a failure to reform the rates system in the next budget would “hamper the recovery of the retail sector post-pandemic, potentially putting thousands of jobs at risk”.

Nearly 15,000 retail jobs have been lost already this year and “there will be many more to come”, warned the letter, which was also signed by Asda chief Roger Burnley and Morrisons chief David Potts.

The coalition of retailers and landlords said reform should ensure online retailers pay similar levels of tax to brick and mortar firms.

Their letter said: “Reducing business rates for retailers and rebalancing the tax system to ensure online retailers pay a fair share of tax would be revenue-neutral, provide a vital boost to bricks and mortar retailers and support communities in need of levelling up.”

While it falls short of specifically calling for an online sales tax, Tesco has renewed its demand for the biggest online retailers to be hit with a 1 per cent levy and said business rates should be reduced by a fifth.

A spokesperson for Tesco said: “Our stores and our colleagues do a fantastic job serving customers and communities every day.

“We have seen over the years how the burden of business rates has increased and how this burden is felt more heavily in areas of the UK that are most in need of investment and levelling up.

“We believe strongly that there should be a level playing field for all retailers, online or physical, which is why we propose a 1 per cent online sales levy for businesses with annual revenues over £1m, in addition to a 20 per cent reduction in business rates.

“Now is the opportunity to reform business rates and create a system that is fair and sustainable for all.”

The government is reportedly considering an “excessive profits tax” for Amazon and other firms that have made considerable gains during the past year of lockdowns.

The Sunday Times said No 10 is working on proposals for a one-off windfall tax that would affect major businesses that have seen above average profits following a surge in online deliveries during the pandemic.

The latest call for an online sales levy comes days after Amazon revealed their UK sales had rocketed by 51 per cent to £19.3bn in 2020 as more people shopped online during lockdown.

“It is starkly evident that they result in the loss of jobs and the degradation of communities most in need of support,” he said.

“They are indefensible in their present form, with the immediate consequence of failure to reform the certain loss of tens of thousands of valuable jobs.”