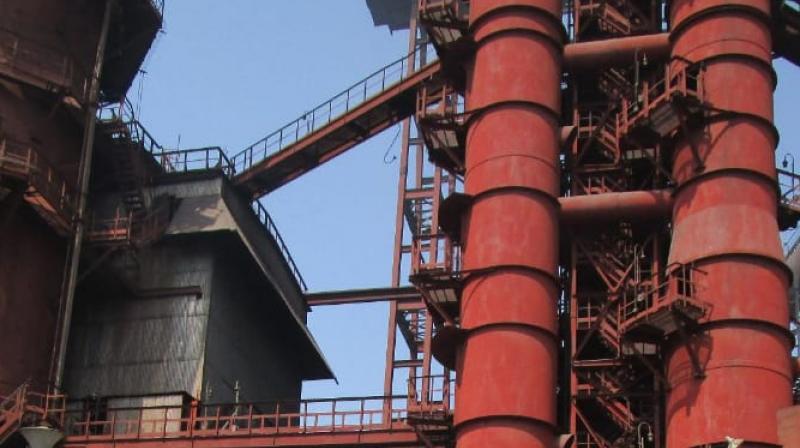 VISAKHAPATNAM: Lok Sabha member from Visakhapatnam M. V. V. Satyanarayana said he will resign from the parliament if the central government goes ahead with privatisation of Visakhapatnam Steel Plant (VSP).

Addressing a press conference along with senior trade union leader Mantri Rajaskehar at his residence in Visakhapatnam on Sunday, the MP said it is unfortunate that opposition parties are blaming YSRCP government in the state for a decision taken by the NDA government at the centre.

The MP said a delegation will visit New Delhi soon and hold discussions with union finance minister Nirmala Sitaraman and other senior ministers for reconsideration of the decision. He pointed out that he had written a letter to union steel minister and finance minister on January 30 asking them not to privatise the steel plant though it was running in losses.

Gajuwaka MLA Tippala Nagi Reddy said they will intensify their agitation against privatisation of VSP in the coming days in association with trade unions.