Two months after the first coronavirus jab was administered in Britain, more than 12.2 million people have been given their first dose. The EU on the other hand is faring far worse on the inoculation front as Eurocrats continue to take heavy flack over the vaccine row affecting member states.

A chart released by  demonstrates the patent failures of the world’s largest and most prosperous trading bloc.

As of Monday, the UK had vaccinated 18.86 people per 100 – more than four times the rate the EU is administering the jab.

Out of the 27 member states, Malta is leading the way – but is still miles behind the UK. 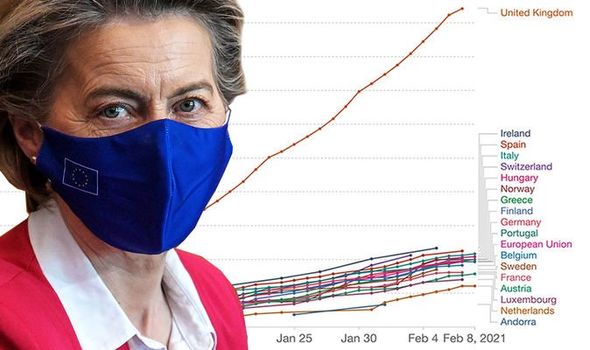 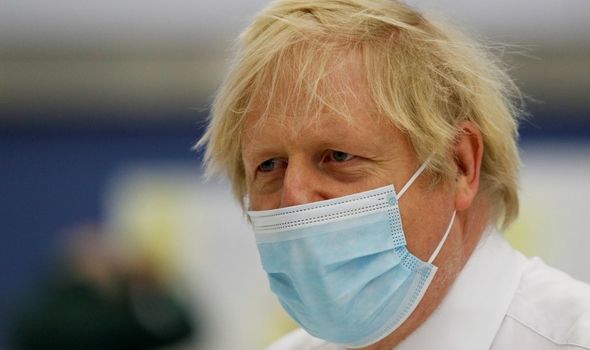 As the UK storms ahead of the pack, Boris Johnson this week said vaccinations would play a major part in the lifting of England’s third national lockdown.

Recent opinion polls have shown the Conservative party is benefitting from high approval rates partly due to the speedy rollout of the inoculation programme.

In a bid to play down the EU’s failure on the issue, multiple European public health authorities and scientists have said they will restrict the use of the Oxford/AstraZeneca jab to younger populations. 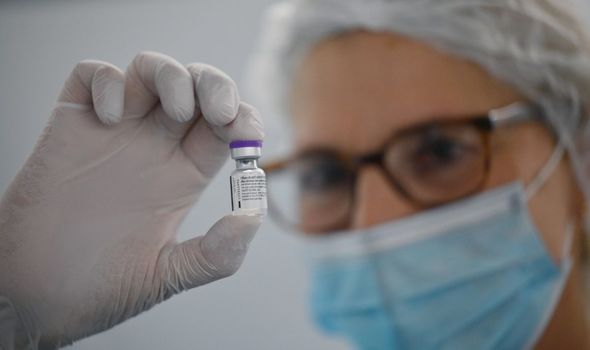 The reason they gave was that there wasn’t enough data regarding older populations.

However, experts in the UK pointed to the bloc’s inability to get hold of enough vaccines for their decisions.

Anthony Harnden, deputy chair of the UK’s Joint Committee on Vaccination and Immunisation, appeared sceptical about the plan. 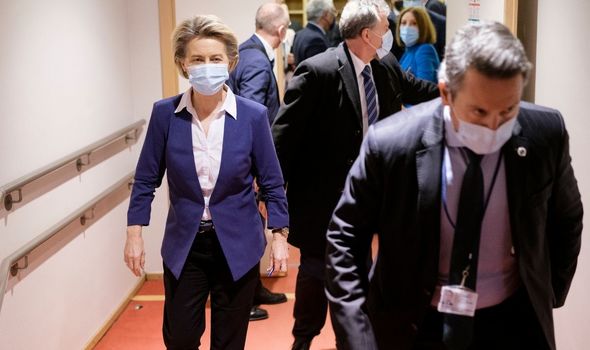 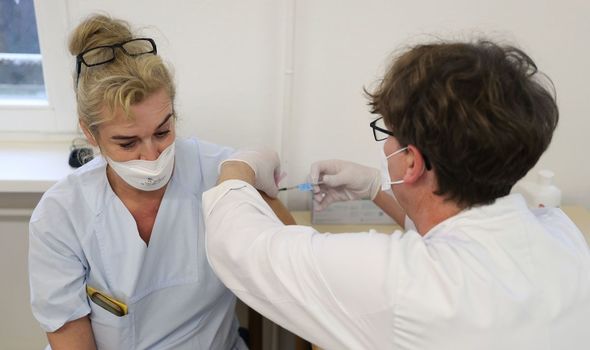 He said: “The Europeans … haven’t got as much Oxford/AstraZeneca as they have of the Pfizer vaccine, so they are taking a much more cautious approach.

“But … the European Medicines Agency … have actually agreed that there is sufficient data within the elderly group to license the product.”

European Commission President Ursula von der Leyen has come under fire for her handling of the vaccine debacle. 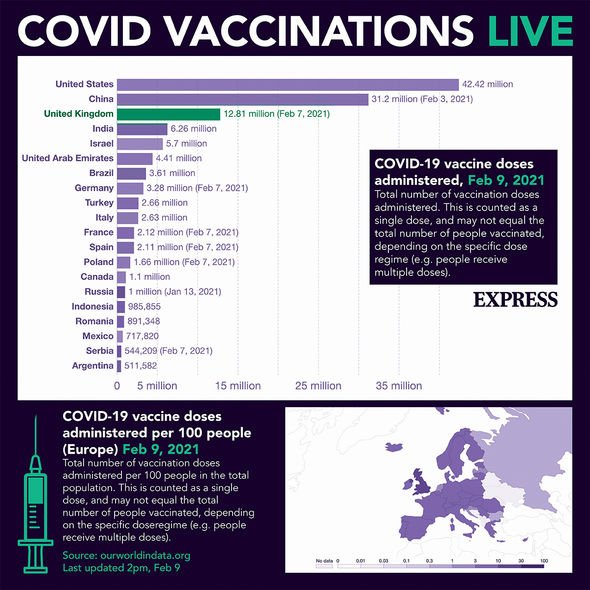 Last week she admitted that the bloc’s bosses had underestimated how difficult it would be to get their hands on enough vaccines for the populations.

And she said she did not expect the hiccups to end once one problem in distribution is solved, saying issues would “certainly happen over and over again”.

She told reporters: “A start of vaccination does not mean a seamless flow of vaccine doses coming from the industry. 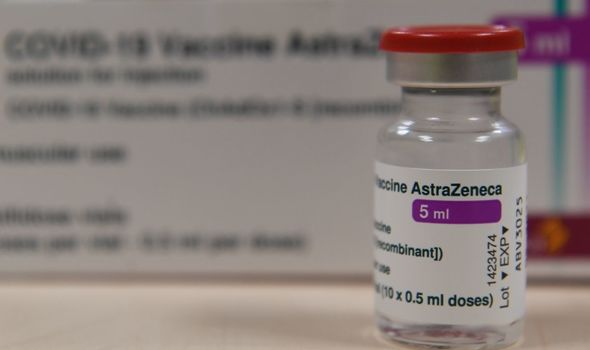 “This is a bitter learning part, and this we certainly have underestimated.”

On Tuesday Berlin announced that it had earmarked €9 billion for Covid shots for Germans and citizens of other EU nations.