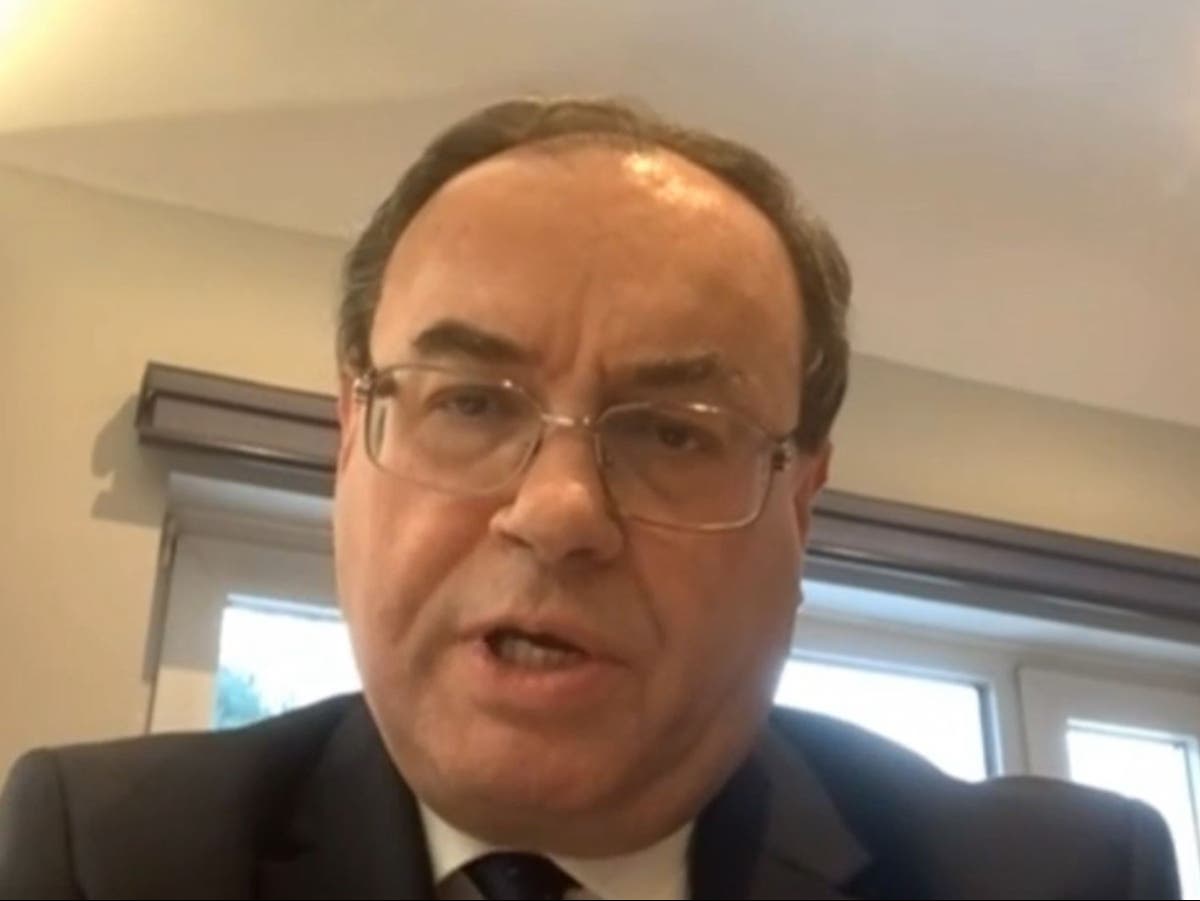 The governor of the Bank of England has said he takes responsibility for the £237m London Capital & Finance (LC&F) scandal.

An independent report for the government of the financial regulator’s actions found the FCA failed to properly regulate and supervise the firm before it went into administration, leaving 11,600 investors facing losses of £237m.

Speaking at a Treasury Committee hearing on Monday, Mr Bailey said the contact centre had received hundreds of thousands of calls per year.

“The red flags, contemporaneously, were buried in the 200,000 calls and there wasn’t a system of extracting them. I wish there was.

“There was no effective way of doing that when we took over at the FCA.”

The report, by Dame Elizabeth Gloster, said the watchdog needed to focus on improving its internal authorisation and supervision processes.

The government and FCA have said they accepted the recommendations in full.

But Mr Bailey rejected the suggestion made by the report that telling staff to “pull their socks up” would have solved problems.

He highlighted the “high staff turnover” at the contact centre, saying many workers had received racial, antisemitic and homophobic abuse.

“I wish I had known about it sooner, I would have jumped on it,” he said.

Mr Bailey said he accepted “responsibility for everything” during his time as boss of the FCA, but said there was a difference in “personal culpability and personal responsibility” in the matter.