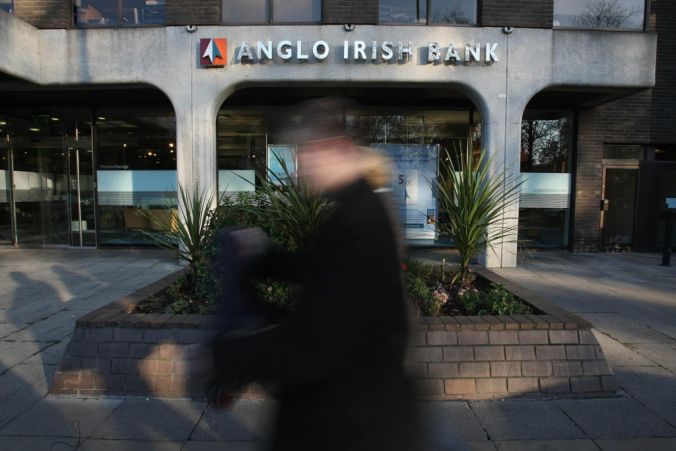 Former Anglo Irish Bank director Tom Browne has been told he must give evidence remotely in the action by IBRC against him for the recovery of a €30m debt. Photo: PA Images

Former Anglo Irish Bank director Tom Browne has been told he must give evidence remotely in the action by Irish Bank Resolution Corporation (IBRC) against him for the recovery of a debt of some €30 million.

He had sought to give evidence in the trial over loans that Anglo, whose business was taken over by IBRC, made to him in 2007.

He argued that he should be allowed to give his evidence in person because the judge hearing it could not assess his credibility or of other key witnesses. The case is due to last a total of six weeks and is to resume on Tuesday.

Same scenario for both parties

On Monday, outlining his reasons, the judge said a remote hearing creates exactly the same scenario for both parties and therefore no disadvantage will arise.

The practical concerns expressed on behalf of Mr Browne were without foundation but the judge was prepared to put in place “some pragmatic measures” to give him comfort.

These included having a break in the evidence for ten to 15 minutes every hour. He had already allowed Mr Browne and his solicitor to attend court as observers and would continue to facilitate both him and IBRC in that respect.

The judge also said if the trial did not take place now “one has to wonder when it will get on”. The case started in 2010 but had to be adjourned for a long period due to criminal trials of other former Anglo executives.

The judge said despite the extraordinary breakthrough with vaccines, it was simply impossible to know when a six-week trial with physical evidence will be able to proceed.

It could be days, weeks or months but even then it may not be possible to continue if there is a fresh surge in Covid-19 infections, hospitalisations and deaths, he said.