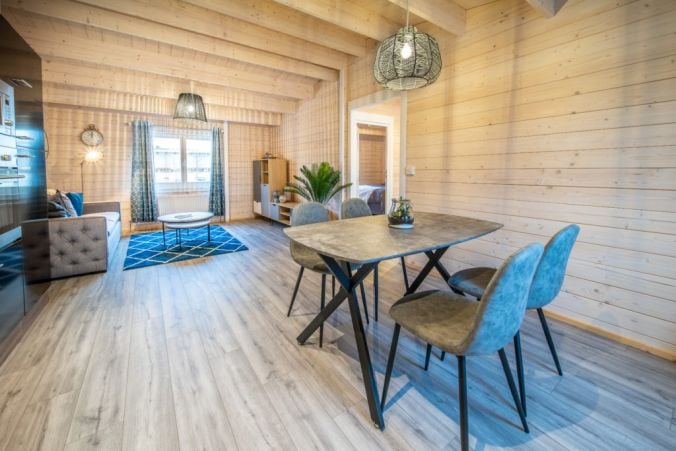 With the housing crisis far from over and working from home now the norm, one business that has thrived despite the pandemic is the log cabin industry.

Log cabins offer a cheaper, more cost effective, and quicker solution to housing problems for Irish families and many are choosing to take up that option.

Glenn Moore and his business partners set up MyCabin.ie in 2019 and their business has grown since then, with a second showroom in Cobh, Co Cork now set up along with their original site in Blessington, Co Wicklow.

Mr Moore spoke to BreakingNews.ie about how log cabins are becoming an increasingly popular option in Ireland, both for residential and working purposes.

After a brief lull at the start of the pandemic, he said queries have “quadrupled”.

“There are three things driving the increase,” Mr Moore explained. “Number one is residential, the housing crisis hasn’t gone away, the rental crisis is worsening, a lot of what we do is one and two-bedroom cabins. That’s basically fixing the housing problem for themselves. You wouldn’t believe how many are going in, there’s a lot.”

He said many people are taking up the option to build smaller cabins for office space as well.

“Home offices have certainly increased because so many people have had the chance to work from home or have been forced to work from home, they’ve seen the benefits of it for example: less commuting, more time at home, less stress, more productivity because there’s no looking at the clock at 4pm thinking ‘will I get out in time to beat rush hour?’, that sort of thing.

“Working at the kitchen table with other family members around has been difficult for some people, so while working from home is great if people have a bit of space to do it on their own in the back garden it’s even better.” 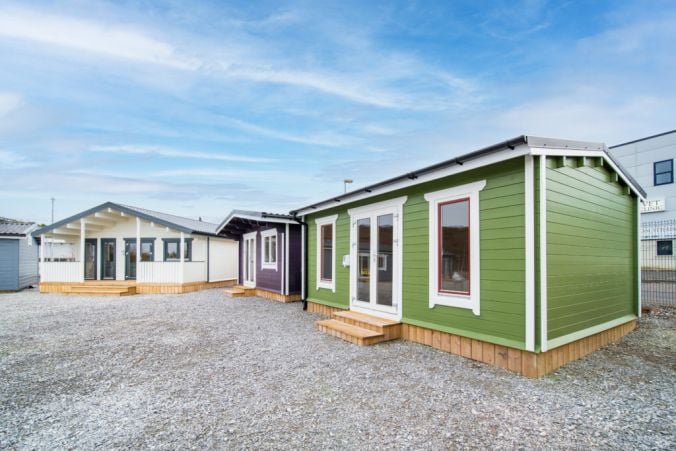 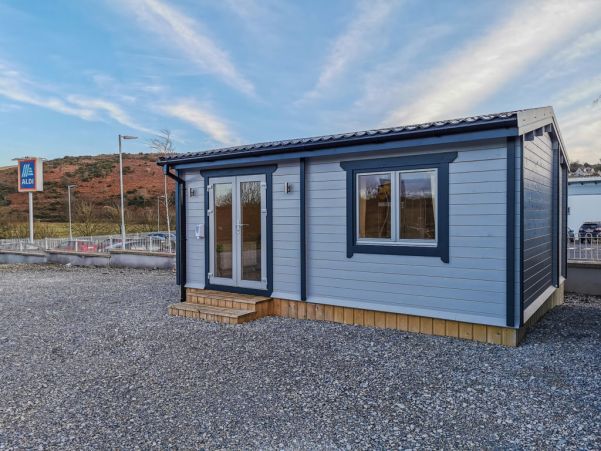 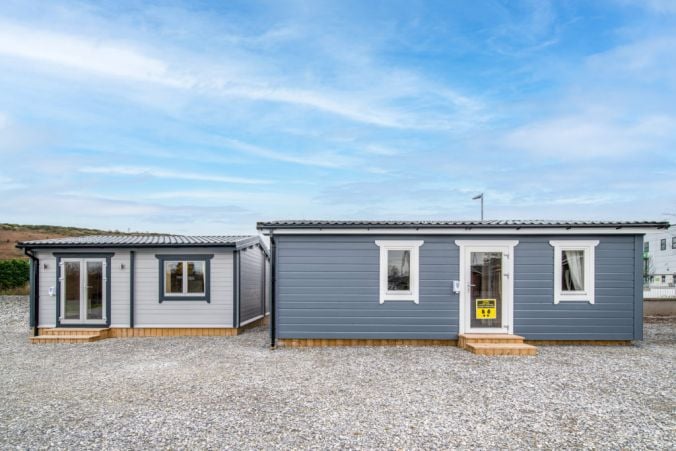 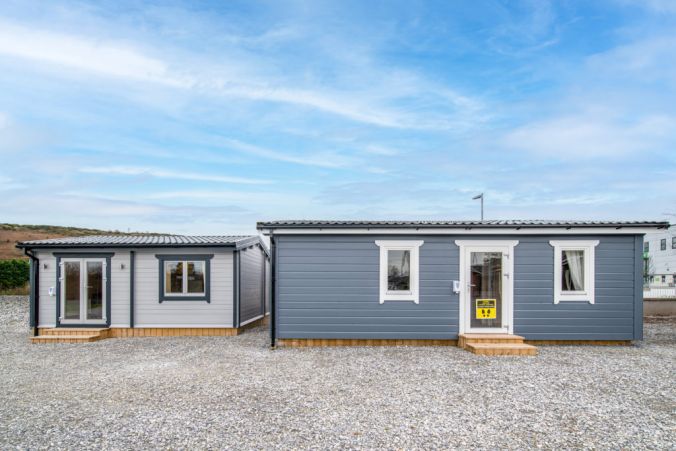 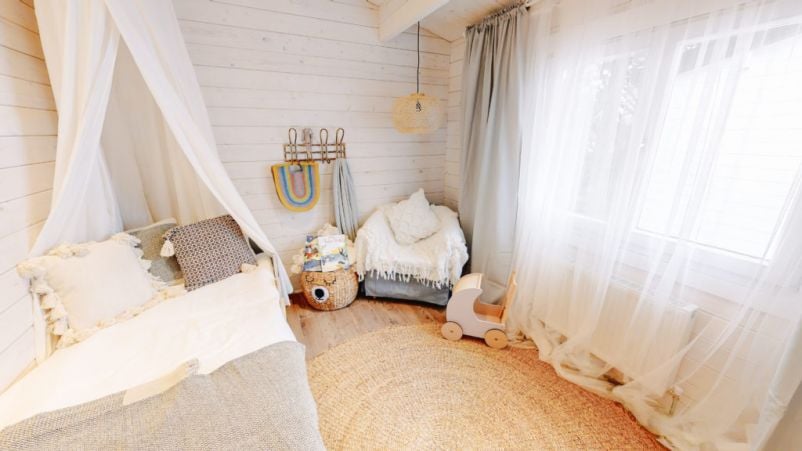 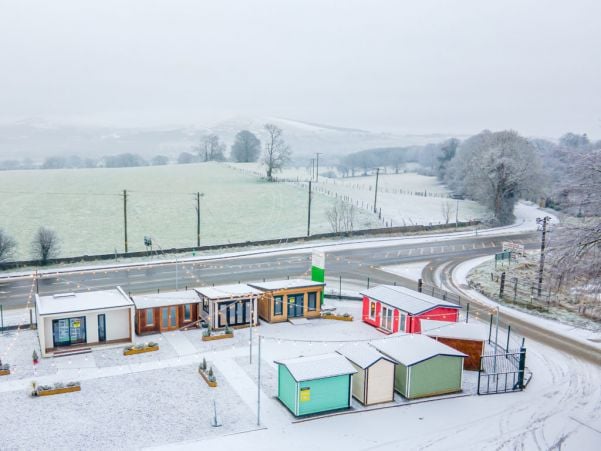 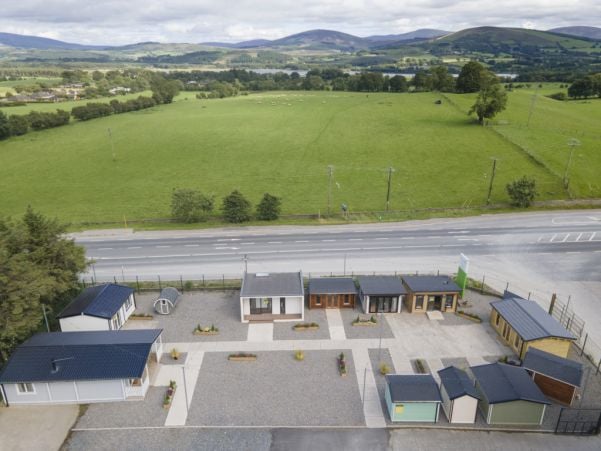 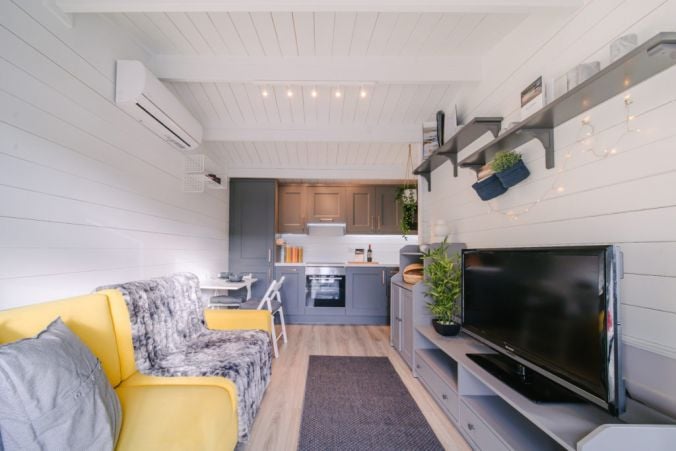 While some people have opted for cabins as an alternative for office space, other businesses find them a more cost effective plan than renting premises, especially with the uncertainty of lockdowns.

“We have a lot of home businesses or one-room businesses looking at cabins. For example, hair salons, physios, nail bars, tanning etc.

“A lot of them have had to close their doors because of Covid restrictions with landlords saying, ‘I don’t care if you’re open or closed you’ll pay the rent as normal’. A lot of people can’t do that, so they’re handing the keys over and looking to set up in the back garden. No rent, work your own hours.

“Home offices are not the biggest driver, but they are certainly a big driver of what we’re doing.”

Mr Moore said crowded houses as a result of lockdown restrictions also encouraged people to look at the option of a log cabin.

“During the first lockdown, the biggest issue we encountered was adult children living at home. We got more calls from the parents because they were going mad.

“They’re used to being out at work, socialising, having a pint and meeting their friends and then coming home in the evening and off to bed.

“Five adults stuck on a couch watching mammy’s pick on the TV is a different story.

“There can be three or four generations in the same house, when they could get out and go to work it was ok, now it’s causing real difficulties.

“The housing and rental issue is only getting worse. If people have a €50,000, €60,000 deposit saved in Dublin they’re looking at moving to Carlow or Longford, not ideal.

“A two-bedroom house is a five-six day project, a home office is a two-three day project.

“We’re experiencing slightly longer wait times purely due to the volume of orders. Our lead time at the moment is 16-18 weeks, this time last year it was six weeks.

“One and two-bedroom are the most popular purely down to the space people have, with a lot of these going into back gardens.”

Mr Moore explained that log cabins are also economical as they retain heat well and come with insulation.

“It’s far cheaper to heat than a block built house because you’re not heating cold concrete.

“They’re a lot cheaper to run and maintain. You’ve got complete roof and floor insulation, the heat sustains in these buildings a lot more effectively than in block-built buildings.

He expects demand to continue and log cabins to become even more mainstream as people look to live more affordably and save for the future.

“The sea change is really happening at this point. For generations, it was bricks and mortar, get your mortgage, 30 years, get a holiday in your 50s. That was the routine if you could get on the ladder for the majority of the population.

“The €50,000 loan for a two-bedroom cabin over five years is €900 a month, you can forget that for renting these days. It’s a no-brainer for so many people who don’t want a 30-year mortgage.”

While MyCabin.ie showrooms are closed due to the pandemic, they have developed full virtual tours which customers can access on their website.

“The showrooms are closed for now with lockdown but we’ve got really smart guys in the office. We do everything in-house and our IT man Vaidas has created a virtual tour of both of the show sites, we can’t bring people in, but we can bring the tour to them.

“Thankfully we’re one of the companies that has done really well despite lockdown. We’re filling a gap that has been sorely needed for some time. Log cabins have been around in Ireland for a while but the technology has really come on.”