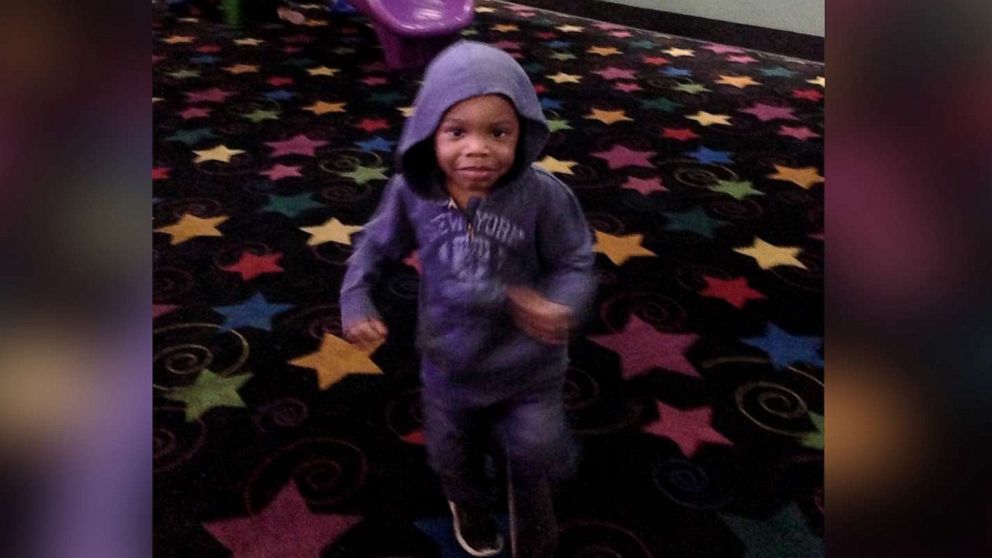 “I just know they were really good parents as far as I’m concerned,” Wanda West, the grandmother of the toddlers said about the children’s adoptive parents in an exclusive interview with ABC News Saturday.

Brothers Orson and Orrin West — ages 3 and 4, respectively, were reported missing by their adoptive parents, Trezell and Jacqueline West.

“We offered a reward out of our own pockets,” the missing boys’ uncle, Jamal Watkins, told ABC News.

That reward, initially offered at $30,000 by extended members of the West family, has increased to $120,000 — contributed by multiple parties.

Authorities have received more than 2,000 tips and are now using imaging devices at the adoptive parents’ home to search for the boys. Police suspect foul play was involved in the boys’ disappearance, according to California City Police Chief Jon Walker. No suspects or persons of interest have been named in the case at this time. “We have not ruled anyone out,” Walker said.

But now the adoptive dad’s family says they’re targets — not from authorities — but from the public.

“It is misguided to blame uncles and aunts and grandparents for children who are missing that we love and care about and are trying to find,” Watkins said.

“Right now there are people outside the home, talking about where are the boys,” said West.

The boys were adopted in 2019. The Wests told police that the boys were last seen playing in their backyard.

“I realized that I left the back gate open and I panicked and came inside the house. [We] searched the house, me and my wife,” Trezell West told Bakersfield ABC affiliate KERO on Dec. 23. “Once that didn’t pan out, I got in the van. I looked down the street in both directions; it was getting dark, getting cold.”

Neighbor surveillance shows Trezell jumping into that van looking for the boys.

The toddlers’ biological mother, Ryan Dean, said she is “devastated.”

“I don’t have not one evil bone in my body, and for this to happen to me, it’s a lot for me,” Dean said.

As the community continues holding vigils, the family is reminding everyone they’re in deep pain too.

“It’s like people don’t realize we are grieving we are hurting just like they are,” West said.