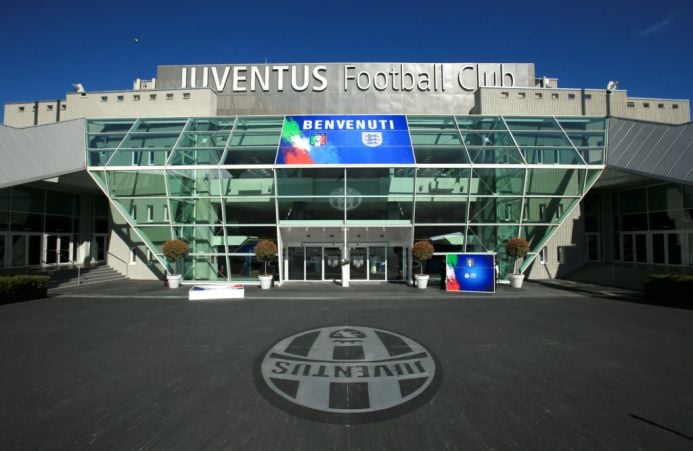 Manchester United and Arsenal’s Europa League last-32 first legs next week will be played at neutral grounds due to coronavirus restrictions.

United were due to travel to Spain to face Real Sociedad next Thursday, while Portugal was the venue for the Gunners’ clash with Benfica on the same night.

But UEFA has announced that United will now take on Sociedad at Juventus’ Allianz Stadium in Turin following Spanish government restrictions on travellers entering the country from England.

🏟️ Several men's and women's UEFA matches have been rescheduled or moved due to on-going restrictions.

You can keep up with all the changes here: 👇#UCL #UEL #UWCL

A statement read: “UEFA would like to thank Real Sociedad de Futbol and Manchester United FC for their close co-operation and assistance in finding a solution to the issue at hand, as well as the Italian Football Federation and Juventus for their support and agreeing to host the match in question.”

The second leg of United’s tie will take place at Old Trafford as planned the following week, but Arsenal’s home game will have the same issue as their away trip, with Benfica barred from entering the country. No decision has yet been taken on a venue for that match.

The developments come after Liverpool and Manchester City also had Champions League ties due to be played in Germany moved to Budapest.

Liverpool’s clash with Leipzig on February 16th and City’s encounter with Borussia Monchengladbach on February 24th will now both take place at the Puskas Arena in the Hungarian capital on their respective scheduled dates.