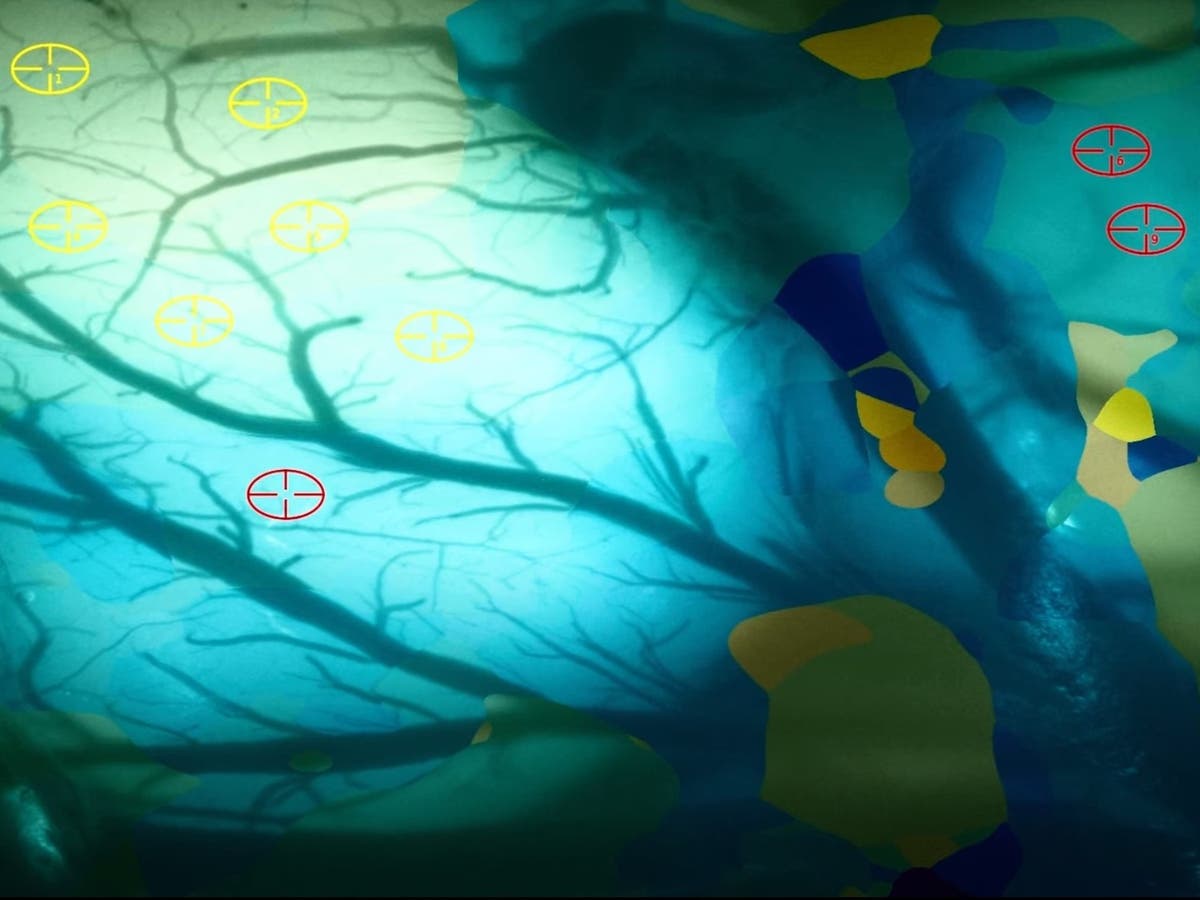 Elon Musk has revealed that his Neuralink startup has implanted a wireless chip into a monkey’s brain in order to allow it to play video games.

The technology billionaire, who also heads SpaceX and Tesla, said the monkey “looks totally happy” and that Neuralink’s facilities meet US regulatory requirements.

Speaking during a Q&A session on the Clubhouse app, Mr Musk said the startup had moved beyond experiments on pigs and onto monkeys.

“We’ve already got like a monkey with a wireless implant in their skull and the tiny wires, who can play video games using his mind. And he looks totally happy. He does not look like an unhappy monkey,” Mr Musk said.

“You can’t even see where the neural implant was put in. He’s not uncomfortable and he doesn’t look weird.”

Mr Musk added that an inspector with the US Department of Agriculture (USDA) described Neuralink’s laboratory as “the nicest monkey facilities” that they had ever seen. A spokesperson for the agency was not immediately available for comment.

“We went the extra mile for the monkeys,” Mr Musk said. “One of the things we’re trying to figure out [is] can we have the monkeys playing mind Pong with each other? That would be pretty cool.”

The brain-machine interface startup, which Mr Musk foudned in 2016, is eventually hoping to implant chips into human brains to provide a high-bandwidth link between humans and computers.

In the short term, Neuralink plans to use its wireless chips to treat brain disorders and diseases.

But longer-term goals for the startup are far more ambitious, ranging from the “human-AI symbiosis” concept, to something the CEO refers to as “conceptual telepathy”.

This would involve humans thinking about a “complex series of concepts” and then transferring them directly, uncompressed, to another person.

“This would massively improve the quality of communication, and the speed of it,” Mr Musk said,

“There are other pretty wild things that could be done,” he continued. “You could probably save state in the brain. So if you were to die your state could be returned in the form of another human body or a robot body… You could decide if you want to be a robot or a person or whatever.”

There were some caveats to the futuristic technology, with any downloading or transferring of consciousness potentially resulting in some loss of memory or sense of self.

“You wouldn’t be exactly the same, there’d be a little lost in transfer… But it’s also true that if you wake up today, you’re not exactly the same as you were yesterday,” Mr Musk said.

“There could be something analogous to a video game, like a save game situation, where you are able to upload your last state… Maybe lose a few memories but mostly be you.”

Neuralink released a video on Saturday of a robot capable of surgically implanting the brain chips into humans, and Mr Musk said more details would be announced about the startup’s progress next month.