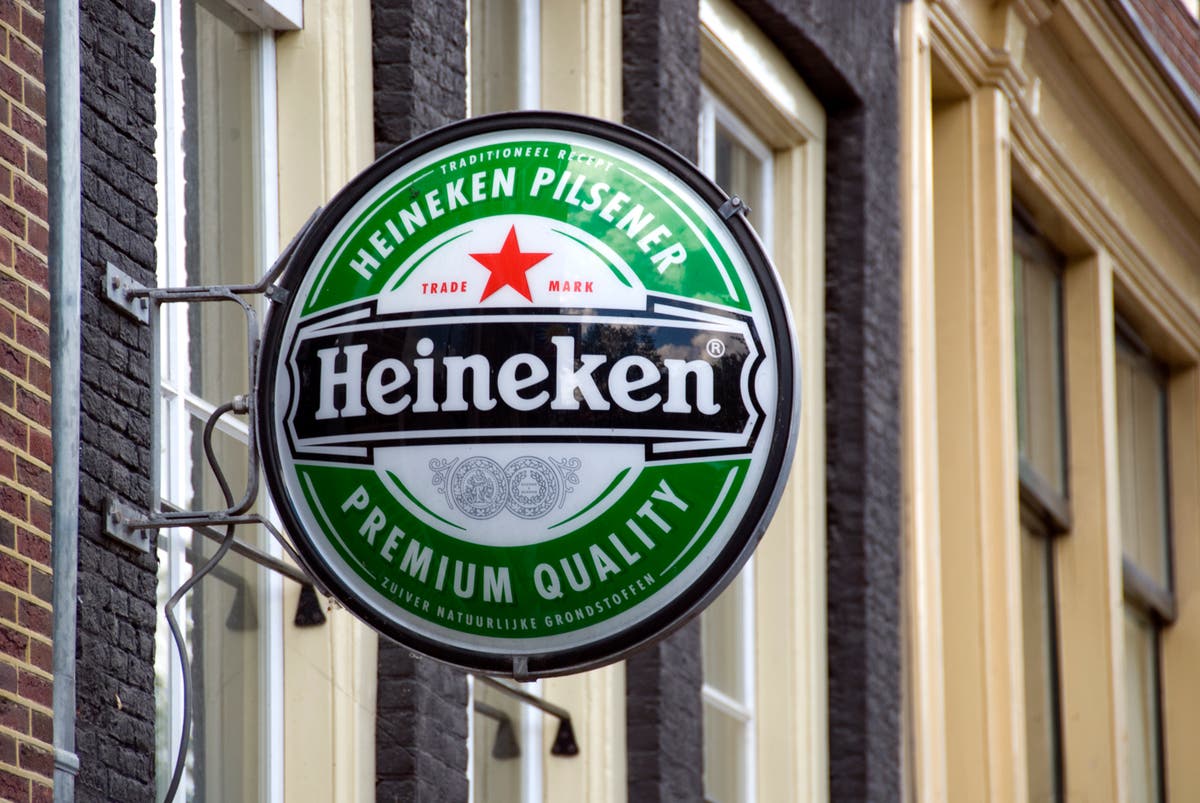 Beer giant Heineken is to slash 8,000 jobs around the world after sales plunged sharply following the closure of pubs and bars during global lockdowns.

The company – which counts Amstel, Tiger, Sol and Birra Moretti among its brands – blamed the cuts on the “unprecedented disruption” caused by the coronavirus pandemic.

The shake-up will affect less than 100 of Heineken’s 2,300 jobs in the UK, and the company is maintaining its Star Pubs & Bars estate of around 2,500 sites across the country.

However, the brewing giant will undertake a major restructuring at its head office in Amsterdam and other regional offices, which will lead to a one-off cost of around £368m.

Chief executive Dolf van den Brink announced the changes as the company swung to a loss for 2020. It reported a net loss of £178.7m – having recorded a £1.9bn profit in the previous year.

The group’s revenues plummeted by 17 per cent over the year after pubs, bars and restaurants shut their doors in many countries for a large part of the year.

Beer sales tumbled by 8.1 per cent over the year as on-trade sales – which cover trade from hospitality venues such as pubs – were hammered by lockdown restrictions.

Citing a year of “unprecedented disruption and transition”, Mr Van den Brink said: “The impact of the pandemic on our business was amplified by our on-trade and geographic exposure.”

However, the giant reported strong sales in the UK, with its eponymous Heineken brand reporting double-digit growth. Birra Moretti and Sol also saw strong growth in the UK, although cider sales decreased as it was heavily affected by pub closures.

The company said the NHS vaccination programme offered “light at the end of the tunnel” for the reopening of British pubs.

A Heineken UK spokesperson said: “The closure of pubs in March and subsequent restrictions, including over the Christmas period, have had an impact on sales volumes of beer and cider for the full year.

“While we experienced an increase in volumes in the off-trade, where our premium beer brands performed well, it in no way made up for the loss of volumes in the on-trade.

“The NHS vaccination programme is a light at the end of the tunnel, and we look forward to welcoming back consumers to pubs across the country as soon as it is safe to do so.”