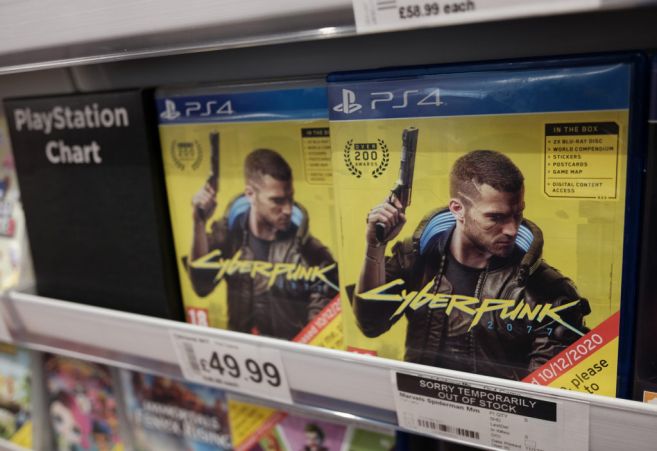 The maker of Cyberpunk 2077 and The Witcher series of video games has confirmed it has been the victim of a cyberattack.

Polish developer CD Projekt Red said hackers had gained access to its internal network and been able to collect some data as well as leaving a ransom note.

The attackers claim to have stolen code for some of the developer’s biggest games as well as other internal files and have threatened to leak them unless a payment is made.

CD Projekt Red has said it will not negotiate with the hackers.

Alongside a statement on the incident which the developer posted to Twitter, CD Projekt Red also posted a copy of the ransom note left by the attackers, which claimed to have made copies of source code for games Cyberpunk 2077, Gwent and The Witcher 3, as well as an unreleased version of the latter.

The note gave the gaming firm 48 hours to respond.

“Yesterday we discovered that we have become a victim of a targeted cyberattack, due to which some of our internal systems have been compromised,” CD Projekt Red said in its statement.

“An unidentified actor gained unauthorised access to our internal network, collected certain data belonging to CD Projekt capital group, and left a random note the content of which we release to the public.

“Although some devices in our network have been encrypted, our backups remain intact. We have already secured our IT infrastructure and begun restoring the data.”

The developer said it will “not give in to the demands nor negotiate with the actor” and that while it was still investigating the incident it could confirm that “to the best of our knowledge – the compromised systems did not contain any personal data of our players or users of our services”.

The company also confirmed that it was in touch with law enforcement and data protection officials.

The incident follows a difficult few months for the firm, after the release of the much-anticipated Cyberpunk 2077 was delayed several times, only for players to then experience bugs and glitches, forcing CD Projekt Red to publicly apologise over the game’s performance on some consoles.