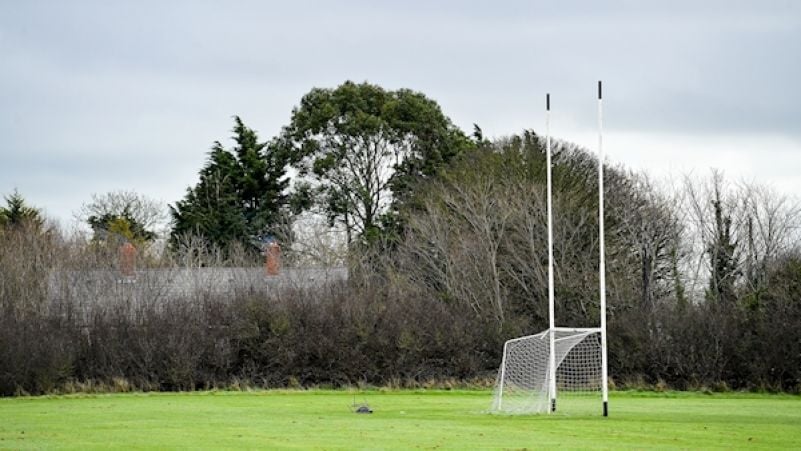 Elite Gaelic games will no longer be allowed under Level 5 restrictions.

GAA games have been suspended indefinitely under new Government plans, with a return to play unlikely until April at the earliest.

The Irish Times reports that sporting bodies have been informed that elite Gaelic games will no longer be allowed during Level 5 restrictions, under revised “Living with Covid” Government guidelines to be published after next week.

A letter to clubs and counties from GAA president John Horan and DG Tom Ryan said it was “clear” that there would be no change in this position following March 5th, when current restrictions will be reviewed.

It is the view of the GAA’s Covid Advisory Group that “no on-field activity will be permitted – training or games – until Easter at the earliest”, the letter adds.

It comes in the wake of an emergency meeting held on Wednesday of the GAA’s Covid Advisory Group, while another meeting was held earlier in the week between the GAA, women’s Gaelic games organisations and Minister of State for Sport Jack Chambers.

“In the interim, it is expected that the Government will publish an updated ‘Living with Covid’ plan and we expect that this will provide clarity on when clubs and counties are likely to be allowed return to training and games in 2021,” the letter continues.

“It should also provide clarity on when other off-field club activities may be permitted to resume.”

GAA officials had hoped to be able to green-light a return to inter-county training around March 5th.

With county teams unable to resume training until April at the earliest, fixtures are now unlikely until later that month or May.

The letter acknowledges the development will have major knock-on effects on the scheduling of the 2021 season.

“With your help we are certain that we will eventually have a fulfilling season at both club and county level in 2021, just as we had in 2020,” it adds.