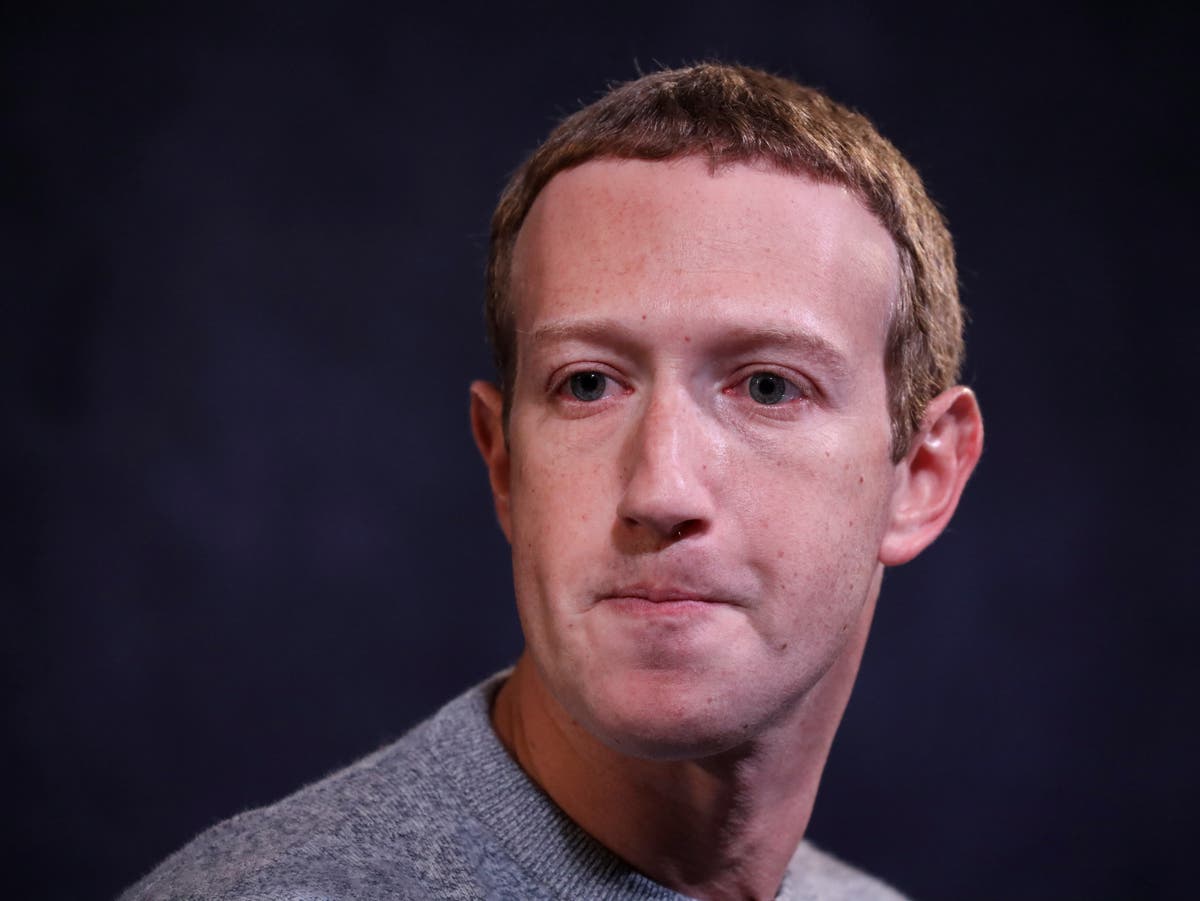 Facebook CEO Mark Zuckerberg has said that the social media company will be reducing the amount of political content on its platform.

In the company’s fourth-quarter earning’s call, Mr Zuckerberg said that there were numerous groups that he did not want on the social media platform “even if they don’t violate [Facebook’s] policies”.

Mr Zuckerberg also said that Facebook would be reducing the amount of political content in the News Feed, although the company is “still working through exactly the best ways to do this”.

Although political groups and discussions will still continue on the platform, “one of the top pieces of feedback that we are hearing from our community right now is that people don’t want politics and fighting to take over their experience on our services”, Zuckerberg added.

Following the events of 6 January, when violent insurrectionists stormed the Capitol Building, Facebook had received criticism from multiple politicians and groups for denying the social media company’s role in platforming the rioters.

This did not seem to be accurate, as pro-Trump rioters openly used social media platforms, Facebook included, to organise the attacks.

“Many Facebook groups (pages on your platform that function as forums for users to communicate about a particular topic) are breeding grounds for hate, echo-chambers of misinformation, and venues for coordination of violence, including explicit planning for the insurrection at the US Capitol on 6 January 2021”, US senator Ed Markey wrote in a letter to Mr Zuckerberg.

Mr Markey highlighted an investigation by The Markup which revealed that, despite the claims made by Mark Zuckerberg under oath that Facebook had stopped recommending all “political content or social issue groups”, the social media company continued to recommend political groups throughout January.

Facebook wrote in a blog post published on 11 January that it was “not recommending civic groups for people to join.” According to The Markup, Facebook continued to recommend political groups after that date too.

“We have a clear policy against recommending civic or political groups on our platforms, and are investigating why these were recommended in the first place,” said Facebook spokesperson Daniel Roberts.

On 14 January, it was reported that Facebook had seen an increase in signals that its users were planning to organise further acts of violence, according to spokesperson who did not wish to be named.

Facebook’s legacy on political content on its platform is divisive. Company executives reportedly took the decision to end research that would make the social media site less polarising for fears that it would unfairly target right-wing users, with the proposals described as “antigrowth” and requiring “a moral stance.”

The company was also condemned in a two-year report it commissioned into itself, which found a series of “serious setbacks” that led to failures on issues including hate speech, misinformation and bias.

Eye in the sky: Did Baltimore’s aerial surveillance program go too far?