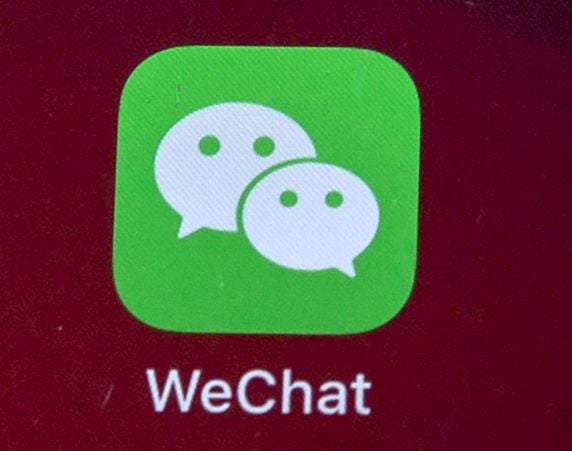 A day after it put a hold on a proposed ban on TikTok, the Biden administration in the US is distancing itself from attempts by former president Donald Trump to ban the China-owned messaging app WeChat.

The Commerce Department is reviewing recent actions, such as the rules undermining TikTok and WeChat, to ensure that efforts by the Trump administration to ban them based on claimed national-security threats were justified, according to a government filing in a suit by WeChat users challenging the ban.

Courts have blocked Mr Trump’s attempted ban of WeChat from coming into effect, saying it would affect the First Amendment rights of users.

It is also popular with many Chinese speakers in the US, with millions of users, since it allows them to connect with friends, family and business contacts in China.

It is owned by Chinese tech giant Tencent.

Within China, WeChat is censored and expected to adhere to content restrictions set by authorities.

The Citizen Lab internet watchdog group, based in Toronto, has said WeChat monitors files and images shared abroad to aid its censorship in China.

The Trump administration targeted WeChat and TikTok because of their Chinese ownership, saying that US user data could be shared with the Chinese government.

TikTok has denied it does or would do this.

Tencent has said it incorporates the highest standards of user privacy and data security.

The attempted bans were part of the Trump administration’s ratcheting up of tensions with China, which included a trade war, blocking mergers involving Chinese companies and stifling the business of Huawei, a maker of phones and telecom equipment.