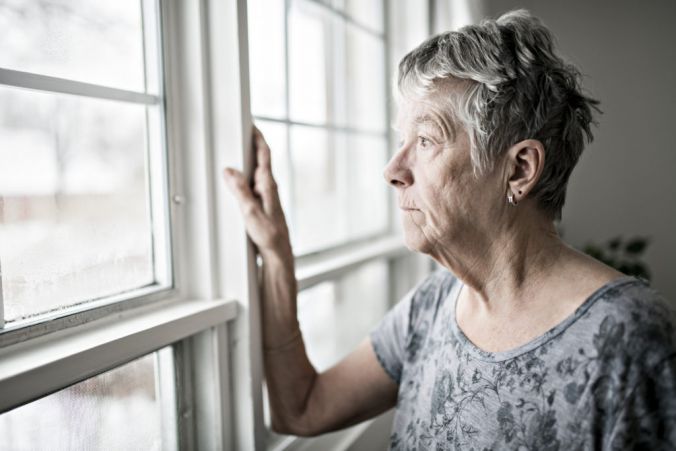 Post-traumatic stress disorder (PTSD) is a type of anxiety disorder that is caused by “very stressful, frightening or distressing events”, and new research suggests Covid-19 patients admitted to hospital can suffer from it, particularly if they require a ventilator.

The research, published in the journal BJPsych Open from the Royal College of Psychiatrists, looked at 13,049 survivors in the UK who had suspected or confirmed coronavirus. The researchers found 35% of patients put on a ventilator experienced extensive PTSD symptoms alongside 18% of patients who were admitted to hospital without requiring a ventilator.

"We simply can’t afford to have more people become increasingly unwell during and beyond the pandemic due to lack of proper care and treatment," says @DrAdrianJames @rcpsych https://t.co/wRbU5L3qEi

PTSD can occur in anyone, of any ethnicity, nationality or culture, and at any age.

Psychologist, Emma Kenny says covid patients can also suffer from post-intensive care syndrome (PICS), a type of trauma or collection of symptoms that can be experienced by patients who survive critical illness after they leave intensive care.

“When you’ve been critically ill, it can cause you to experience nightmares, unwanted images, reminders of your illness, depression and anxiety, that can also lead to PTSD,” says Kenny. “It’s partly caused by the sedation and ventilation, which can cause you to feel confused as you don’t remember the ins and outs of what happened. Understandably, a person might feel like they didn’t have control over their environment at the time.”

Kenny explains that PTSD is something that typically occurs six to 12 months after a traumatic incident, whereas PICS can occur in hospital and continue when a patient is discharged.

“Some people who were symptomatic with coronavirus and ended up on a ventilator may have had sepsis too, a blood infection which can cause delirium,” she continues. “Delirium is a little bit like psychosis, and it’s caused by the body’s reaction to infection. It can be incredibly terrifying, causing nightmarish thoughts and hallucinations that can trap people in a fear cycle.”

When discharged from hospital, Kenny says a patient isn’t just dealing with the trauma of having overcome an illness, they’re also dealing with the mental health response to losing control, not being able to piece together the reality of what happened versus the thoughts and feelings that were going on in the brain.

Mental health symptoms can range from patient to patient, but PICS can cause a patient to go on to develop PTSD.

What are the key symptoms of PTSD?

Priory’s general adult psychiatrist Dr Paul McLaren) says PTSD can cause people to relive an experience through nightmares and even flashbacks. “You might notice numbness and loss of deep feelings as a way to protect yourself, or difficulty concentrating as your mind is on other things and past traumatising situations,” he explains.

He adds: “Suffering painful emotions such as guilt, anger, anxiety, panic and depression is common, as well as avoidance of dealing with emotions, specifically grief, anger and frustration.”

Kenny says this can be a difficult emotional balancing act as people around you might say you’re ‘lucky’ to have survived coronavirus, especially when others are dying; all the while, you’re still battling ongoing emotional symptoms.

“Drinking too often and turning to drugs are often seen as ‘ways out’ of a problem but the reality is that these will only reduce the chances of recovery,” McLaren continues.

“Plus, there’s physical sensations like headaches, dizziness and chest pain, along with irritability and difficulty sleeping.”

If PTSD is left untreated, McLaren warns symptoms can become severe and long-lasting, which can subsequently affect your family, social and work life.