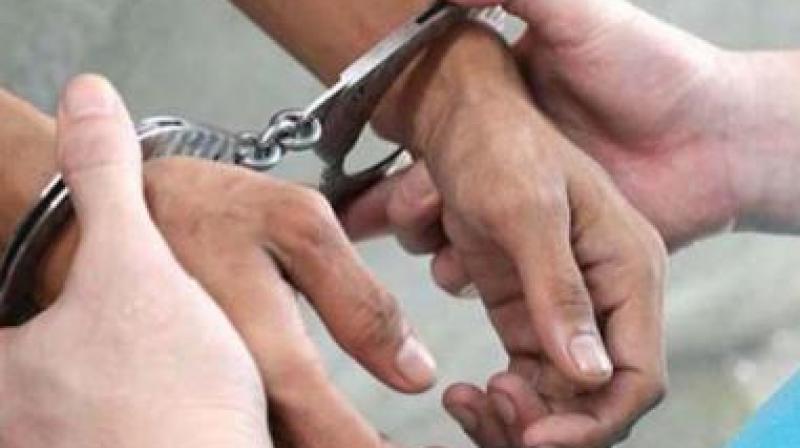 Unit-11 of the Mumbai police's crime branch on February 2 had arrested an operator and agent of an Aadhaar card facilitation centre in suburban Borivali, an official said.

During interrogation, the investigators found that they had helped foreign nationals including those from Nepal and Bangladesh and also some Non Resident Indians (NRIs) obtain Aadhaar cards by using bogus documents.

Aadhaar, a 12-digit identification number, is issued by the Unique Identification Authority of India on behalf of the government to Indian nationals.

The crime branch traced and arrested 10 Nepalese nationals who had obtained Aadhaar cards from the duo from Kahdarpada in suburban Dahisar and Borivali on Tuesday, the official said.

All of them work in hotels or at construction sites, he said.

Police seized their Aadhaar cards. A court sent all ten in police custody till February 11, the official said, adding that further probe was on.