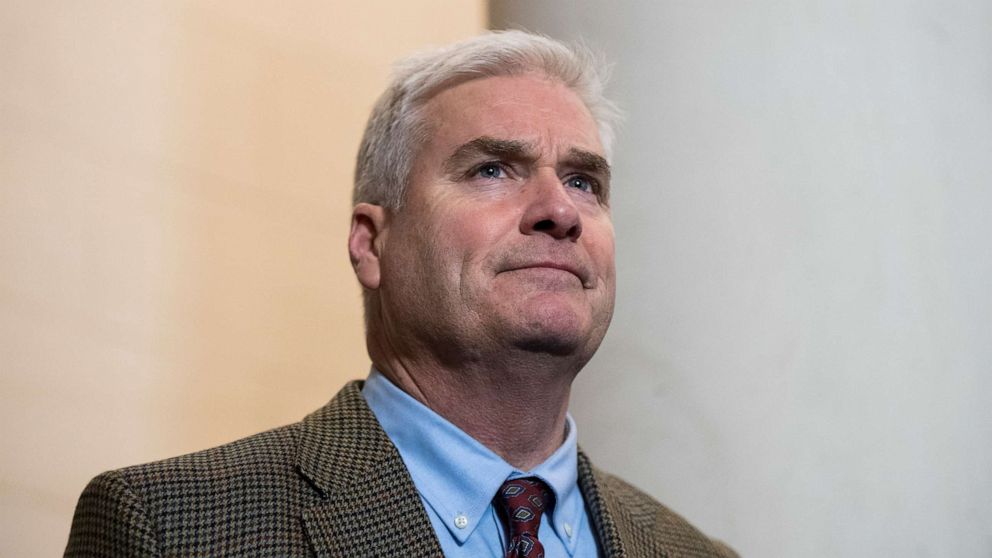 The National Republican Congressional Committee, the campaign arm for House Republicans, announced Wednesday morning the 47 districts it is targeting as pickup opportunities in the 2022 midterms.

The group, led by Chairman Rep. Tom Emmer of Minnesota, is targeting many of the same districts it did in 2020, as well as the exurban New York City 18th Congressional District, home to new Democratic Congressional Campaign Committee Chairman Rep. Sean Patrick Maloney, who won reelection by about 12 points in 2020.

Midterms are widely considered a prime opportunity for the party not in the White House, and Republicans are setting their sights on some of the nation’s most competitive districts. In light of the 2020 Census and redistricting, Republican prospects for regaining control of the House appear even brighter, as the GOP controls about two-thirds of the states’ redistricting processes, according to FiveThirtyEight.

In 2018, Democrats managed a 40-seat gain as a part of the referendum vote against the Trump administration.

The NRCC indicated it was going to stick to its 2020 playbook after the GOP made massive cuts into the Democratic majority, flipping 15 seats from blue to red and reducing the Democratic control to just a handful of votes.

“We are just a few weeks into the Biden Administration and Americans are already seeing the job-killing initiatives House Democrats support,” said NRCC Chairman Tom Emmer in a press release accompanying the target districts.

“House Republicans start the cycle just five seats short of a majority and are prepared to build on our 2020 successes to deliver a lasting Republican majority in the House. We will stay laser-focused on recruiting talented and diverse candidates, aggressively highlighting Democrats’ socialist agenda and raising enough resources to win,” Emmer added.

The NRCC is targeting Georgia’s 7th Congressional District in the Atlanta suburbs, which is now represented by Democrat Carolyn Bordeaux. The seat was the only competitive pickup Democrats had in 2020, notwithstanding two North Carolina districts that were redrawn heavily in Democratic favor following court-ordered redistricting.

The Washington Post’s fact checker wrote that the effort to tie the members to the conspiracy theories is “misleading.” All eight of those members voted against Trump’s second impeachment, which centered on the former president’s own rhetoric before a mob of his supporters marched to the Capitol in an effort to thwart the certification of Biden’s victory. And while some criticized Trump’s conduct, a smaller number of them voted against certifying the electoral votes from at least one of two battlegrounds — Arizona and Pennsylvania — following baseless claims of fraud repeatedly espoused by Trump and the far-right flank.