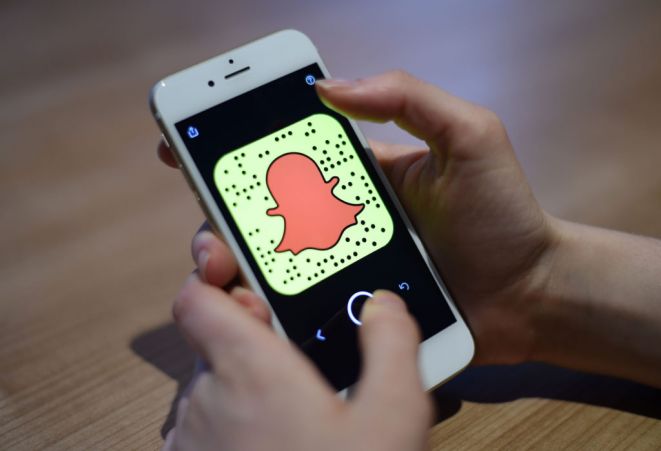 Snapchat is to start encouraging users to tidy up their friend list in a move designed to further improve safety on the platform.

Users will begin to see a feature called Friend Check Up, a notification which will suggest users review their friend list to see if everyone on it is someone they still wish to be connected to.

Snapchat said the aim of the tool was to reinforce the idea that the platform was about communicating safely with people who matter the most to users, and not just about gathering followers.

Announced to mark Safer Internet Day, the photo and video sharing app said it did not want to encourage its users to create connections with people and accounts they did not know for the sake of it, and strangers who could expose them to negative experiences.

The social media giant confirmed the new feature would appear as a notification on a user’s profile and would start rolling out to Android devices in the coming weeks, and to Apple’s iOS in the coming months.

“We have all come to realise both the importance of digital tools for staying connected to one another – especially during the pandemic – as well as some of the potential risks that these tools can create,” a spokesperson for the app’s parent firm, Snap, said.

“One source of risk on digital platforms are the connections that can be created – sometimes at the explicit urging of the platform – with people who we don’t know in real life and who may expose us to negative experiences, such as the spread of misinformation, harassment, or unwanted situations.

“At Snapchat, we built our app with those risks very much in mind. The architecture of our platform is designed to encourage connection and communication between those who are real friends, while making it much harder for strangers to find and friend Snapchatters.

“Today, on Safer Internet Day, we’re going a step further by announcing our new feature, ‘Friend Check Up’, that will prompt Snapchatters to review their Friend lists and make sure it’s made up of people they still want to be connected to.”

Snapchat said the tool would “serve to remind Snapchatters that over time they may have added someone to their friends list who they may no longer want to be in touch with”, and can be used to quickly remove such accounts without notifying the other party.

It comes as social media firms remain under scrutiny over their safety measures and protection of users, particularly younger users spending more time online during lockdown.