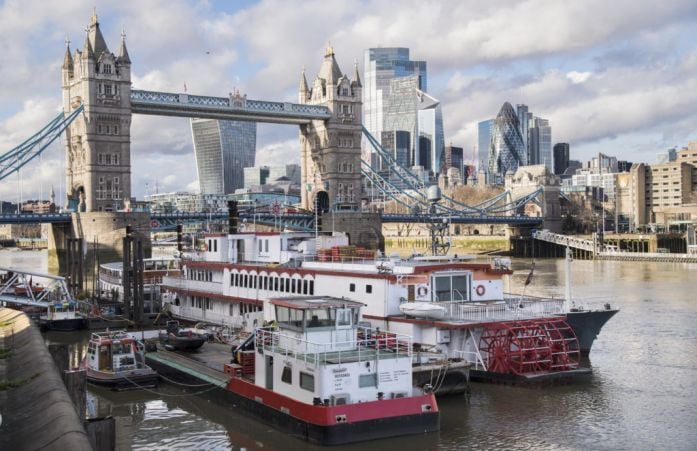 Around €6.5 billion of deals shifted overnight from London to the EU – including the fees that come with them

An average of €9.2 billion worth of shares were traded on Euronext Amsterdam, alongside Dutch divisions of CBOE Europe and the Turquoise exchange in January, according to data from CBOE Europe first reported by the Financial Times.

Following the end of the Brexit transition period, US banks wanting to buy European stocks would no longer be able to trade via London.

The Turquoise trading platform, owned by the London Stock Exchange Group, had already moved to the Netherlands, and follows around 7,000 jobs that have shifted in the financial sector from the UK to the EU since the referendum.

Reasons for the shift include the EU saying it does not recognise UK exchanges as having the same levels of supervisory status as its counterparts in the Netherlands, France and Germany.

Without an “equivalence” deal being struck, around €6.5 billion of deals shifted overnight to the EU – including the fees that come with them.

The shift is unlikely to see more jobs lost from the City of London, but tensions remain high between London and Brussels as banking regulators continue to thrash out a memorandum of understanding over future rules.

Bank of England governor Andrew Bailey warned on Wednesday evening that the UK would not be forced to follow EU rules to the letter and that sensible agreements over what constitutes “equivalence” were needed.

Giving the governor’s annual Mansion House speech to the City, he said: “The EU has argued it must better understand how the UK intends to amend or alter the rules going forwards.

“This is a standard that the EU holds no other country to and would, I suspect, not agree to be held to itself. It is hard to see beyond one of two ways of interpreting this statement, neither of which stands up to much scrutiny.”

He added: “I’m afraid a world in which the EU dictates and determines which rules and standards we have in the UK isn’t going to work.”

Mr Bailey also warned that the UK should avoid becoming a low-tax, low-regulation country and said it would be a mistake for the EU would cut off London from its financial systems.

The governor said: “I can’t predict what will actually happen exactly because it’s not within our control, but I think we have to state the argument for why it’s important to have global standards, global markets and safe openness. And if we all sign up to that, there isn’t a need to go in that direction.”

A memorandum of understanding is expected to be signed between the UK and EU over financial services in March.