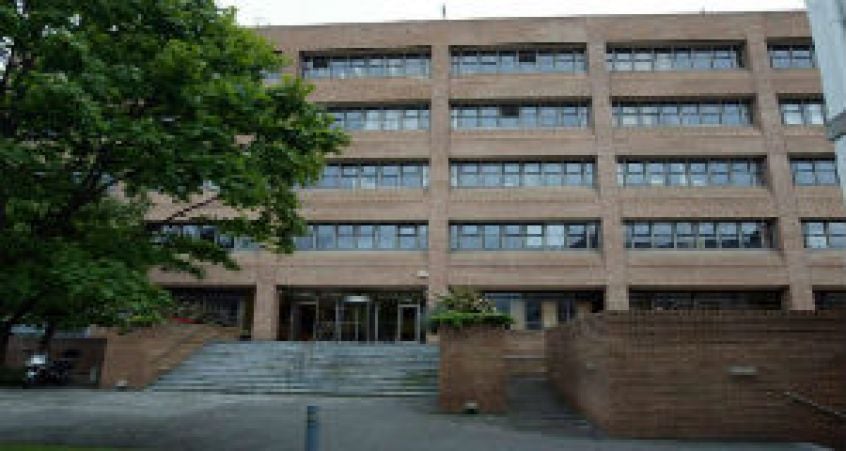 Labour Court chairman, Kevin Foley, found that the Dublin Tech Summit company has been unable to demonstrate a fair process of decision-making leading to the dismissal of Ms Lundy

The company behind businessman Ian Hyland’s Dublin Tech Summit has been ordered to pay a former manager €7,750 compensation for her unfair dismissal.

At the Workplace Relations Commission (WRC) last year, the tech event company was ordered to pay Ms Lundy half a year’s salary, €16,000 for her unfair dismissal from the company.

However, Mr Hyland’s company appealed the WRC ruling to the Labour Court and while the Labour Court has upheld the WRC Adjudication Officer’s unfair dismissal finding, the court has more than halved the quantum of the award to Ms Lundy.

Labour Court chairman, Kevin Foley found that the Dublin Tech Summit company has been unable to demonstrate a fair process of decision-making leading to the dismissal of Ms Lundy.

Mr Foley said that the Dublin Tech Summit company accepted that Ms Lundy was not aware that her job was in jeopardy. He found that this absence of knowledge on the part of Ms Lundy “deprived her of an opportunity to properly address the matters under consideration and to make proposals on her future role in the company or to otherwise make a coherent case for her retention in employment”.

The Labour Court found that the procedures adopted by the Dublin Tech Summit company to identify which employee between two should be dismissed “were so lacking in transparency and fairness as to mean that the court cannot accept that the dismissal of the claimant arose through ‘the redundancy of the employee’”.

Ms Lundy told the Labour Court that she was the sole person responsible for all aspects of the marketing, communication and press outreach concerning a range of events including the Dublin Tech Summit.

She said that in the weeks before April 2019 the CEO advised her that she would be recommended for a pay rise after the 2019 Dublin Tech Summit event.

Following the 2019 event, she said the staff of the business were advised that the Dublin Tech Summit and another company would merge, that the then CEO would be leaving the business and that a new managing director would take up duty.

At that time, Ms Lundy was asked to take on the role of Speakers Manager while that position was being advertised. She said that staff were advised over the Summer of 2019 that sales staff were not meeting targets.

On August 27th 2019, Ms Lundy met with the managing director to discuss marketing plans and at that meeting, Ms Lundy mentioned that she would like to be considered for a pay rise.

She said the MD advised her that the company was in financial difficulty and further advised that if she wanted more money she should find a new job.

Ms Lundy said the MD told her that she was a valued member of staff, and arranged for another meeting to discuss how she could grow in her role and how she and the company could continue a happy working relationship.

However, at the ‘very short’ follow-up meeting on September 6th 2019 she was told that she was being made redundant.

Ms Lundy was first employed by Dublin Tech Summit in March 2017, and she secured new work in July 2020.

In its submission to the Labour Court, the Dublin Tech Summit company told the court that Ms Lundy was made redundant “after a fair and objective process”.

The company stated that following a meeting in July 2019 between the MD and the business owner it was decided that costs would have to be reduced and that there would have to be a reduction in the numbers of staff employed.

The company told the Labour Court that it has not filled the role of Marketing and Communications Manager for the Dublin Tech Summit since Ms Lundy’s department to the date of the hearing of the court.

The company stated that Ms Lundy said that she had no interest in the client management role at Dublin Tech Summit,and it was in that context that Ms Lundy’s employment was terminated rather than the employment of the other person who had been spoken to at the time.