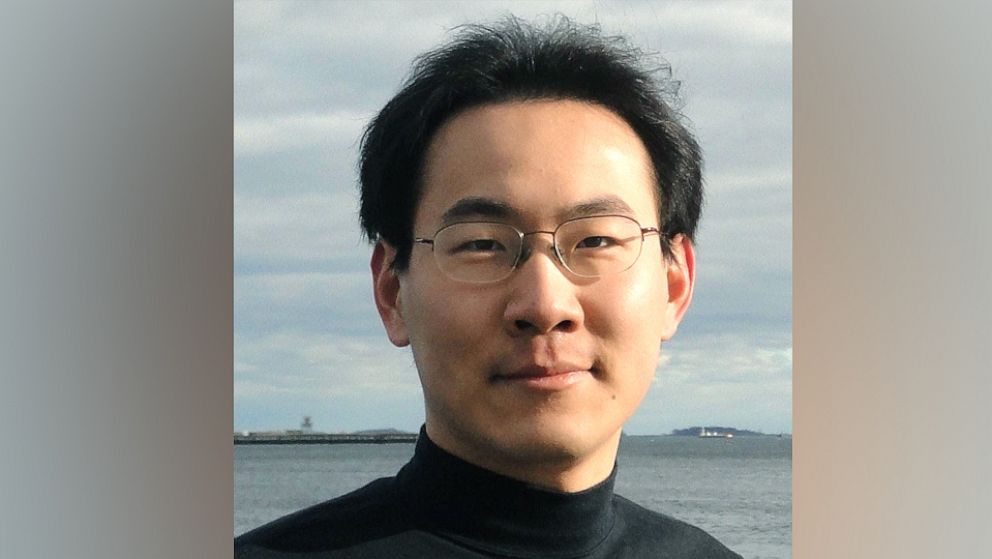 Police are searching for a graduate of the Massachusetts Institute of Technology in connection with the fatal shooting of a Yale University student.

Investigators are looking to question Qinxuan Pan, 29, who has been named a person of interest in the murder of Kevin Jiang, 26, New Haven Police Chief Otoniel Reyes announced in a press conference Wednesday afternoon. Police say he is not a suspect in the case at this time. “I’m not saying he’s the shooter at this point,” Reyes said.

Pan was last seen at a Best Western hotel in North Haven, Connecticut, and is considered armed and dangerous, Reyes said.

He could possibly be staying with friends or family in the Duluth or Brookhaven areas of Georgia, authorities said.

“According to family, Pan was carrying a black backpack and acting strange,” the U.S. Marshals Service said in a statement Thursday.

U.S. Marshals have joined the search for Pan and are offering a $5,000 reward for information leading to his arrest. He was described by the agency as 6-feet tall, weighing about 170 pounds and having a medium complexion.

Jiang, a former member of the Army National Guard and a Yale graduate student, was found dead with multiple gunshot wounds Saturday night near the university’s campus in New Haven, police said.

Jiang was studying at the Ivy League university’s School of the Environment and wanted to use his education to “improve the world,” Yale President Peter Salovey said during a news conference Monday.

Police are investigating whether he was targeted and whether the shooting followed a road rage incident, as Jiang was operating a vehicle at the time, Reyes said Monday.

Pan currently has a warrant out for his arrest for possession of a stolen vehicle in Massachusetts, Reyes said. Another warrant for his arrest is out in New Haven for extradition relating to that charge.

He is a graduate of MIT and has affiliations with the university, Reyes said.

Pan has been enrolled as a graduate student in MIT’s Department of Electrical Engineering and Computer Science since September 2014, according to a statement by MIT released Thursday. He received undergraduate degrees from the Institute in computer science and mathematics in June 2014.

“We extend our heartfelt condolences to her, the Yale community, and all those impacted in this unfathomably painful time,” the statement read.

Jiang’s fiancée also graduated from MIT in 2020, according to the school.

Authorities did not detail how Pan is connected to the case.

ABC News’ Will Gretsky, Kate Hodgson and Bill Hutchinson contributed to this report.