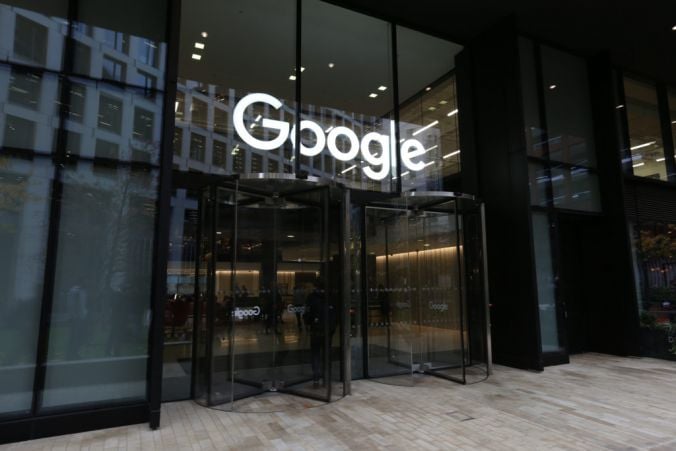 In order to receive a share of the $22 million that will be split among the publishers, each organisation will be obliged to sign an individual licensing agreement with Google.

Alphabet Inc’s Google has agreed to pay $76 million (€63 million) over three years to a group of French news publishers to end a more than year-long copyright spat, documents seen by Reuters show, a deal one news publishers’ lobby deemed unfair.

The two documents, seen by Reuters and disclosed publicly for the first time, include a framework agreement which stipulates Google is ready to pay $22 million annually in total to a group of 121 national and local French news publications after signing individual licensing agreements with each of them.

The second document is a settlement agreement under which Google agrees to pay $10 million to the same group of publishers in exchange for their commitment to end all present and future potential litigation tied to copyright claims over the duration of the three-year agreement.

Google declined to comment. The tech firm and the publishers announced that they had reached an agreement last month, but financial terms were not disclosed.

“These opaque agreements don’t ensure the fair treatment of all news publishers, since the calculation formula isn’t made public,” the union for independent online news publishers Spiil said earlier this week.

It said it regretted that the profession had not offered a united front in the talks with Google. “Google took advantage of our divisions to advance its interests,” it said.

L’Alliance de la presse d’information generale (APIG), the lobby group that signed the deal with Google, was not immediately available for comment.

In order to receive a share of the $22 million that will be split among the publishers, each organisation will be obliged to sign an individual licensing agreement with Google.

The fees range from $1.3 million for France’s reference daily Le Monde at the top of the list to $13,741 for local publisher La Voix de la Haute Marne, documents show. The document did not specify how these amounts are calculated.

Leading national dailies Le Monde, Le Figaro and Liberation and their respective groups negotiated about 3 million euros ($3.6 million) each per year on top of this, notably by agreeing in November to sell subscriptions through Google, one source close to the matter said.

The head of Le Monde group Louis Dreyfus declined to comment. Liberation’s boss Denis Olivennes and representatives for Le Figaro were not immediately available for comment.

Under the terms of the framework agreement, APIG members also commit to use and feed Google’s upcoming new product Google News Showcase.

Google News Showcase is both a global vehicle to pay news publishers for their content online and a new service that would allow partnering publishers to curate content and provide limited access to paywalled stories for users.

Reuters, a division of news and information provider Thomson Reuters Corp, struck a deal with Google in January to be the first global news provider to Google News Showcase.

The accord follows the implementation in France of a new kind of copyright rule under a recent European Union law, dubbed “neighbouring rights”. These compel Google and other large tech platforms to open talks with publishers to remunerate them for the use of their news content online.

Other French publishers who are not part of that deal, such as 100% online news and specialist publishers, criticised the deal for being opaque, unfair and not abiding by the “neighbouring rights” law.  – Reuters