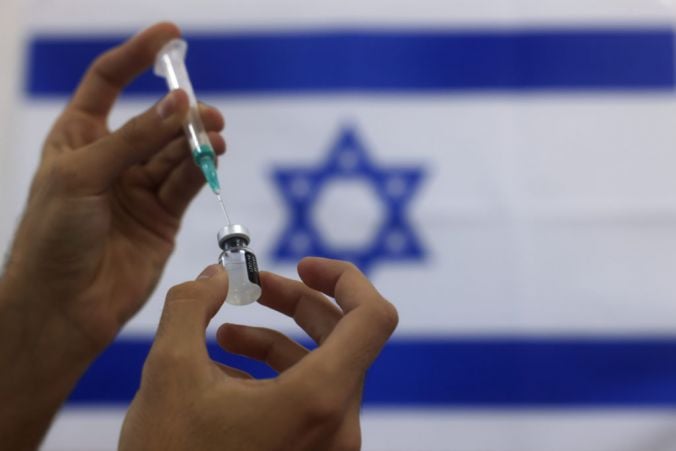 A large-scale Israeli study has pointed to the efficacy of the Pfizer/BioNTech vaccine at preventing symptomatic infections with coronavirus.

Clalit, the largest of Israel’s four healthcare providers, released a study that compared infections in 600,000 Israelis who had received the vaccine with 600,000 who were not immunised.

The study found a 94% drop in symptomatic infections and a 92% drop in serious cases of the disease among those vaccinated.

The researchers said the preliminary findings of the ongoing research are “aimed at emphasising to the population that has yet to vaccinate that the vaccine is highly effective and prevents serious illness”.

Since then, more than a quarter of the population – 2.5 million people – have received two doses of the Pfizer/BioNTech vaccine, and more than 42% have received the first shot, according to the Health Ministry.