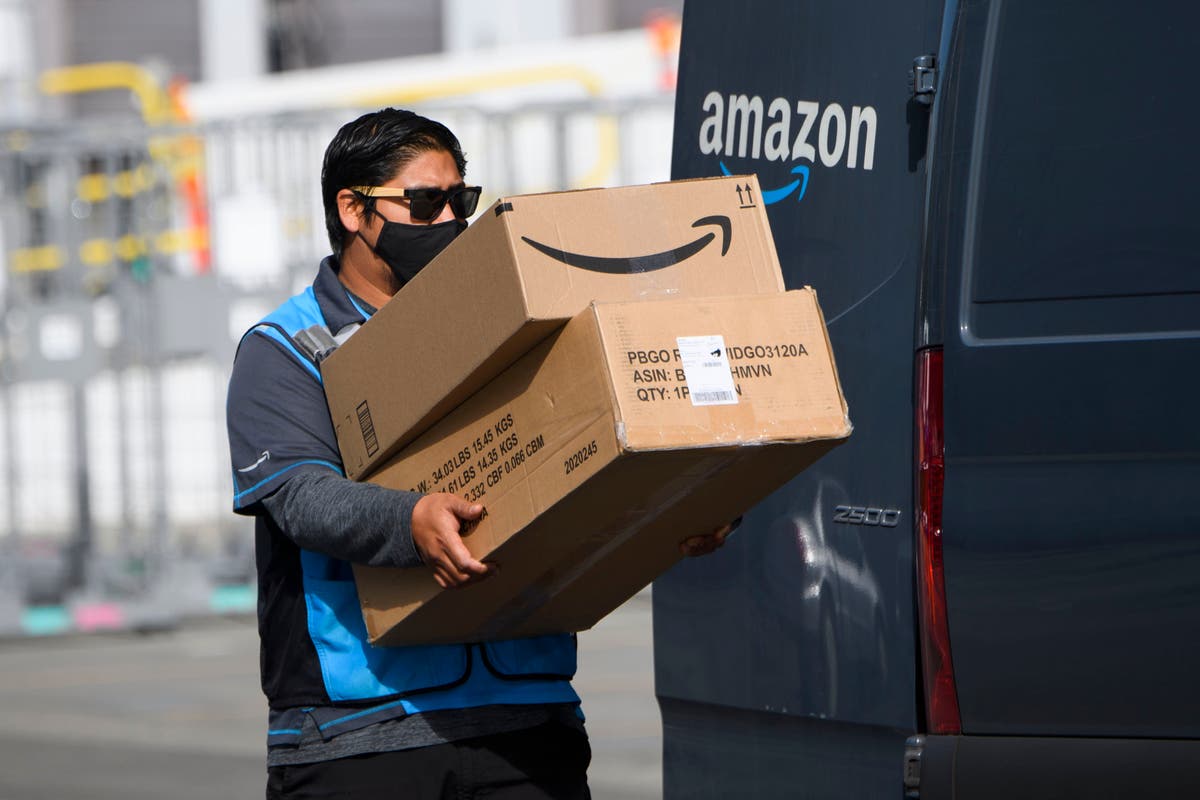 Amazon is testing cameras equipped with artificial intelligence in order to monitor delivery drivers while they are working.

The cameras will “provide drivers real-time alerts to help them stay safe when they are on the road”, Amazon claims, however many drivers apparently reported concerns to CNBC about the addition due to worries about corporate surveillance.

The cameras record “100% of the time”, Amazon says, with four lenses capturing the road, driver, and sides of the vehicle – collecting 16 different safety features including speeding, hard-breaking, or “distracted driving”.

One employee claims that the cameras can also detect yawning, which will then instruct the driver to pull over for 15 minutes.

If the driver does not comply,  the driver claims they receive a call from their delivery service partner program with another command.

Footage collected by the cameras can be used for employment decisions, according to a privacy policy issued by Amazon, and drivers apparently said that they are subject to disciplinary actions depending on what the camera monitors – with the possibility of them being fired in some instances.

“I don’t think [Amazon] even knows yet all the ways they will use the video that is collected by these devices,” said Evan Greer, deputy director of the digital rights group Fight for the Future.

“It just means that every Amazon vehicle will now also be an Amazon surveillance camera. And right now there are essentially no laws in place to govern what Amazon can do with all that footage once they collect it.”

If the camera detects an infraction, it can play an audio alert including “Maintain safe distance,” “No stop detected,” and “Please slow down.”

Drivers delivering on behalf of Amazon were apparently not given an opportunity to opt out of the scheme.

One driver in California told CNBS that they were required to electronically accept the terms and conditions “otherwise [they] would not be able to work for Amazon”.

This news comes after Amazon was found to have kept and used tips sent to delivery drivers by customers for their own ends.

Amazon will pay more than $61.7m to settle charges brought against it by the Federal Trade Commission alleging it failed to pay Amazon Flex drivers the full tip amounts they were given by customers of the company.

According to an FTC complaint, Amazon only stopped taking the contracted drivers’ tips after becoming aware of the FTC investigation.

The money collected from Amazon will go toward drivers’ compensation.

“Rather than passing along 100 per cent of customers’ tips to drivers, as it had promised to do, Amazon used the money itself,” Daniel Kaufman, Acting Director of the FTC’s Bureau of Consumer Protection, said.

“Our action today returns to drivers the tens of millions of dollars in tips that Amazon misappropriated, and requires Amazon to get drivers’ permission before changing its treatment of tips in the future.”

Amazon said in a statement: “While we disagree that the historical way we reported pay to drivers was unclear, we added additional clarity in 2019 and are pleased to put this matter behind us. Amazon Flex delivery partners play an important role in serving customers every day, which is why they earn among the best in the industry at over $25 per hour on average”.

Amazon has also repeatedly surveilled its workers in other ways. Amazon-owned Whole Foods is reportedly monitoring stores at risk of unionising through an interactive heat map, according to Business Insider.

The map tracks numerous factors including the unemployment rate in a store’s area and the percentage of families living below the poverty line, as well as calculating individual risk scores by measuring employee “loyalty”, profit, and racial diversity.

“Whole Foods Market recognizes the rights of our Team Members to decide whether union representation is right for them,” the company said.

“We agree with the overwhelming majority of our Team Members that a direct relationship with Whole Foods Market and its leadership, where Team Members have open lines of communication and every individual is empowered to share feedback directly with their team leaders, is best.