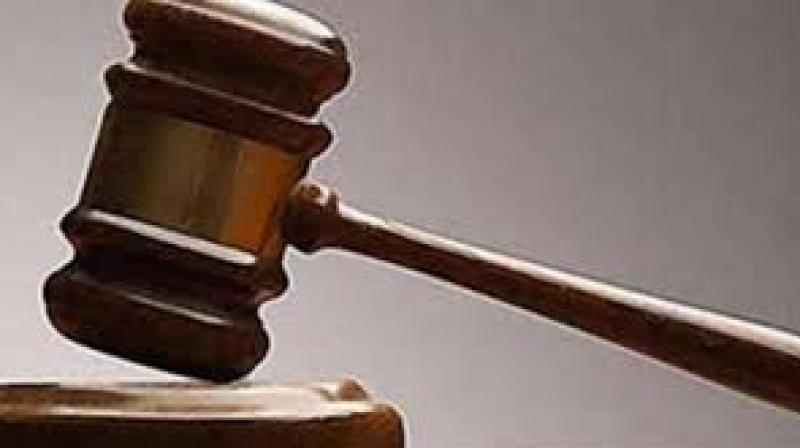 SRINAGAR: Jammu and Kashmir High Court has refused to entertain a Public Interest Litigation (PIL) seeking a direction to the government to enact a law prohibiting cow slaughter in the Union Territory. The PIL had also sought a direction from the court to make the slaughter of cows in J&K a cognizable offence with strict punishment.

A division bench of the court comprising Chief Justice Pankaj Mithal and Justice Rajnesh Oswal while disposing of the PIL filed by a non-governmental organization (NGO) Animals Value Environment (SAVE), through its chairperson Devinder Kour Madan, asked it to raise its grievance before J&K’s Chief Secretary (CS) by submitting a comprehensive representation in this regard. The official, the court said, on consideration of the representation “will do the needful”.

The NGO actually wanted re-enactment of a 124-year-old law that banned slaughter of cow and other bovine animals and sale of beef in J&K but was annulled with the erstwhile state being formally stripped of its special status and split up into two UTs on October 31, 2019, nearly three months after the Centre withdrew the State’s special status it enjoyed under Articles 370 and 35 A of the Indian Constitution.

Sections 298-A, 298-B, 298-C and 298-D of the erstwhile state’s own Ranbir Penal Code (RPC) also declared slaughter of bovine animals including cow and the sale of beef punishable offences. The beef ban was one of the 153 state laws repealed by the Centre under the Jammu and Kashmir Reorganisation Act, 2019. The RPC has since been replaced by Indian Penal Code (IPC).

After hearing the counsel of the petitioner S.S. Ahmad and J&K’s Advocate General D.C. Raina, the court said, “It is settled law that no writ of mandamus would lie for issuing directions for enacting a particular law. It is for the lawmakers i.e. the legislature of the UT of J&K to enact a law on a given subject. The said task cannot be given to any of the respondents”.

Since there is no legislature in place in J&K presently, the court held that “at the moment no such law can be considered for being enacted”. It added, “The court cannot take upon the task of enacting the law itself or to issue any direction in this regard to any other authority as the same is only within the domain of the legislature of the UT.”

AG Raina told the court that the grievance of the petitioner could be taken care of by the CS. “As and when the legislature comes into existence, the matter can be brought to its notice for due consideration,” he added. After hearing the parties, the division bench observed, “We don’t deem it necessary to keep this petition pending and dispose of the same with liberty to the petitioner to raise his grievance before the CS by submitting a comprehensive representation in that regard who on consideration of the same will do the needful as observed.”