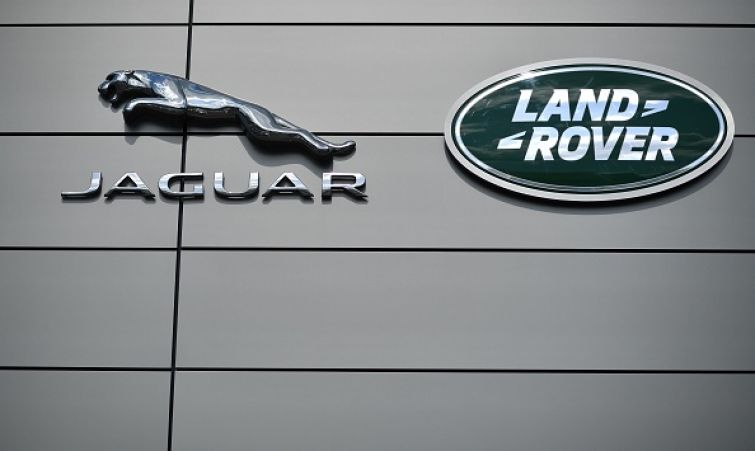 The conjoined luxury carmaker has had a rough time of it, financially, in the past two years. Photo: PA Images

The new chief executive of Jaguar Land Rover (JLR) has announced a sweeping new plan which will see the luxury carmaker pivot to (almost) entirely electric sales by the end of the decade.

Thierre Bolloré, who came to JLR from Renault last year, has laid out the company’s ‘Reimagine’ plan which will see Jaguar become an entirely electric brand by 2025, and in which Land Rover will go 60 per cent electric by the end of the decade, as well as dropping all of its diesel engines.

Bolloré’s plan is to see that JLR becomes a ‘net-`zero carbon business, across its supply chain, products and operations by 2039.’

The conjoined luxury carmaker has had a rough time of it, financially, in the past two years. Quite apart from the effect of the COVID lockdowns on sales, pre-2020, JLR’s sales in the crucial Chinese market had plummeted, leading the firm to dramatic losses. Those Chinese sales recovered significantly in 2020, but overall Jaguar and Land Rover sales were down again last year.

Bolloré’s plan will not only pivot the company to electric power, but will also see a great emphasis on profit over volume. “Ultimately, Jaguar Land Rover aims to be one of the most profitable luxury manufacturers in the world” he said. “As a human-centred company, we can, and will, move much faster and with clear purpose of not just reimagining modern luxury but defining it for two distinct brands.

Brands that present emotionally unique designs, pieces of art if you like, but all with connected technologies and responsible materials that collectively set new standards in ownership. We are reimagining a new modern luxury by design.” Bolloré says that he wants to double the company’s margin on each car, before taxes and deductions.

If JLR concentrates on higher profits over volumes, that could spell the end for relatively small-selling, more affordable models such as the E-Pace and XE, although Bolloré has said that all current models will continue to at least the end of their expected life cycles.

Beyond that, all Jaguar and Land Rover models will be built off of three basic architectures. Land Rover will get a new Modular Longitudinal Architecture (MLA), which is already in development for the new Range Rover and Range Rover Sport.

That will allow for both all-electric and hybrid petrol models. There will also be a platform called Electric Modular Architecture (EMA), which the company says “will also support advanced electrified internal combustion engines” and which will most likely form the basis for the next-generation of models such as the Range Rover Evoque.

For Jaguar, there will be third “pure electric architecture” which is likely destined only for very expensive, high-end models.

Although Jaguar had beaten the likes of BMW and Mercedes to the market with its strong-selling, critically-acclaimed, I-Pace electric SUV, neither it nor Land Rover has since capitalised on that EV lead. Only now are plugin-hybrid versions of the likes of the Range Rover Evoque and Jaguar F-Pace reaching the marketplace, and even under this new Reimagine plan, we will still have to wait until 2024 to see the first fully-electric Land Rover.

The new Jaguar XJ luxury saloon, which had been due to launch in all-electric form this year and start a potential rivalry with the new Mercedes-Benz EQS, has apparently been cancelled and the engineering effort from that car diverted to developing the new electric platforms.

It also remains to be seen what Jaguar will do between now and 2025, given its current heavy reliance on saloon models such as the XE and XF, and on suddenly-unfashionable diesel engines. Bolloré’s plan apparently includes getting JLR to “right-size, repurpose and reorganise into a more agile operation.

The creation of a flatter structure is designed to empower employees to create and deliver at speed and with clear purpose” but no job cuts nor factory closures have yet been mentioned. Indeed, Bolloré has said that he wants to keep all of the firm’s current factories, with the potential for the Castle Bromwich plant, near Birmingham, to switch to making batteries once the current XF and XE have reached the end of their lives.

The Reimagine plan will also see Jaguar and Land Rover dig more deeply into the resources and industrial might of the wider Tata Group. Tata, the huge Indian-based conglomerate, has owned Jaguar Land Rover since 2008. “We have so many ingredients from within. It is a unique opportunity,” said Bolloré. “Others have to rely solely on external partnerships and compromise, but we have frictionless access that will allow us to lean forward with confidence and at speed.”

Mr N Chandrasekaran, chairman of Tata Sons, Tata Motors and Jaguar Land Rover itself, commented: “The Reimagine strategy takes Jaguar Land Rover on a significant path of acceleration in harmony with the vision and sustainability priorities of the wider Tata Group. Together, we will help Jaguar realise its potential, reinforce Land Rover’s timeless appeal and collectively become a symbol of a truly responsible business for its customers, society and the planet.”