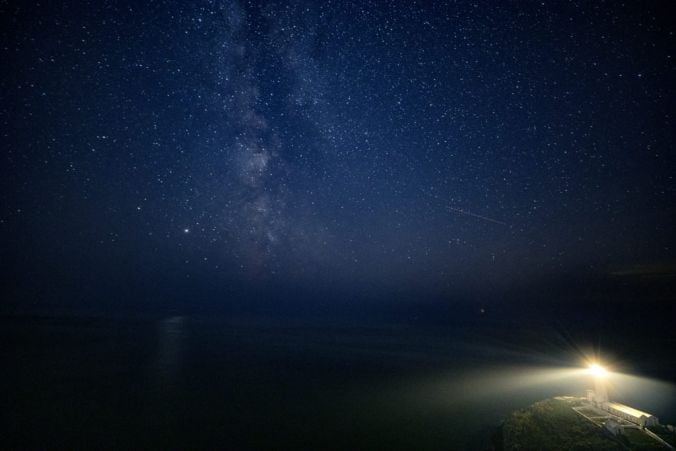 People are being encouraged to look upwards and tour the night sky during lockdown by taking part in the Winter Skywatch in the UK.

The Society for Popular Astronomy (SPA) says the coming week will be a great time to see the stars, planets and craters on the moon.

It is running the campaign from February 13th to February 20th.

The SPA, an organisation for beginners to stargazing, wants families or individuals of all ages to take the opportunity to travel into space and tour the universe without having to leave home.

It has produced a free downloadable guide to the winter stars and planets that can be seen from people’s gardens, or even from their windows.

They include the famous and easily recognisable constellations of Orion the Hunter and Leo the Lion.

Some may even take the opportunity to identify the bright planet Mars.

Binoculars and dark skies mean people can look for Uranus, which is not far from Mars in the sky, and the brightest of the asteroids, Vesta, in the constellation of Leo.

Over the coming days, a crescent Moon will grow from night to night in the evening sky, revealing dark “seas” and numerous craters through binoculars or a telescope.

Leading astronomy author Robin Scagell, the SPA’s vice president, said: “You can’t travel anywhere at the moment, due to Covid-19, but you can tour the night sky with just your eyes, and binoculars will help you see more.

“This winter has been pretty chilly.

“But if you wrap up warm, you will be rewarded by some splendid sights, such as Mars, pretty star clusters, and the Orion Nebula, a cosmic nursery where stars are being born.”

The Winter Skywatch project fulfils one of the SPA’s founding roles to promote astronomy among the general public.

On Friday at 8pm it will be launched on Facebook and YouTube in the SPA’s weekly Pop Astro Live show hosted by Vicky Video.

The two-page guide and more information about Winter Skywatch can be found on www.popastro.com