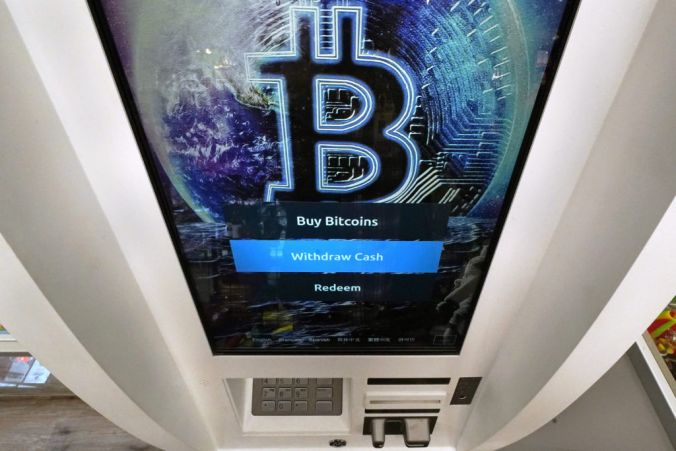 Bitcoin has crossed the 50,000 US dollar (£36,000) mark as the volatile digital currency soared to new heights.

It rallied as more companies signalled that bitcoin could eventually gain widespread acceptance as a means of payment for goods and services.

Bitcoin has been mostly seen as a store of value, like gold, with very few places to spend it.

Then, last Monday, Elon Musk’s electric car company Tesla said it had bought 1.5 billion dollars (£1.07 billion) of bitcoin as part of a new investment strategy and would soon be accepting it as a form of payment for its high-end cars.

It remains unclear how many major companies will follow Tesla’s lead.

Analysts predict a slow evolution towards widespread usage of bitcoins to pay for goods and services.