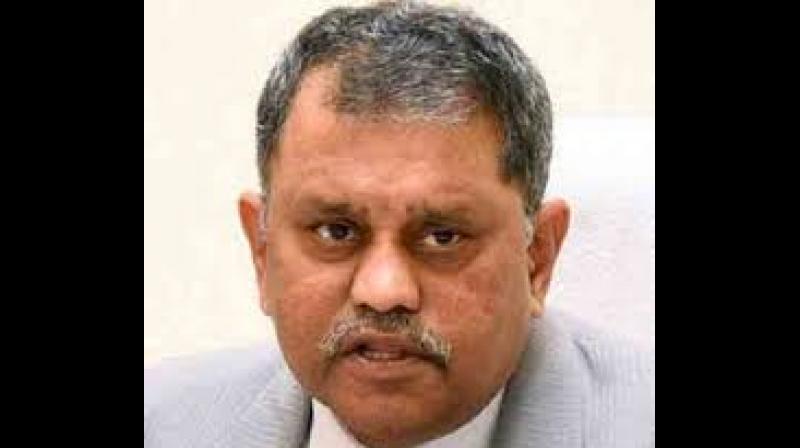 Vijayawada: The State Election Commission would revive nominations if it is proven that any candidate was forced to back out from the contest by way of duress or inducements in relation to the upcoming urban local body polls in the state.

The State Election Commission said in a statement here on Tuesday that it was receiving a lot of representations/ complaints on “unnatural withdrawal” of nominations by the contestants under pressure. These complaints are filed in the backdrop of the recent AP high court order to SEC, asking it to check all poll-related aberrations.

Accordingly, the SEC is exercising its plenary powers under article 243-ZA read with article 243K of the Constitution to reconsider de novo where nominations were withdrawn in an unnatural way, due to duress or inducement, in order to revive the nominations.

The SEC said those who had withdrawn their nominations under such pressure could come forward and explain to the SEC as to what has happened. If the SEC is convinced that wrong pressure was applied on them by any interested party, individual or group, the commission would revive such nominations.

As per the new schedule notified by the SEC on Feb 15, election process in respect of 12 municipal corporations and 75 municipalities/nagar panchayats will commence from the time of withdrawal of candidature from March 2, 2021.

As per the provisions of the acts and rules governing urban local bodies, any candidate may withdraw his/her candidature by notice in writing any time after presentation of nomination paper and before 3pm on the date of withdrawal of the candidature.