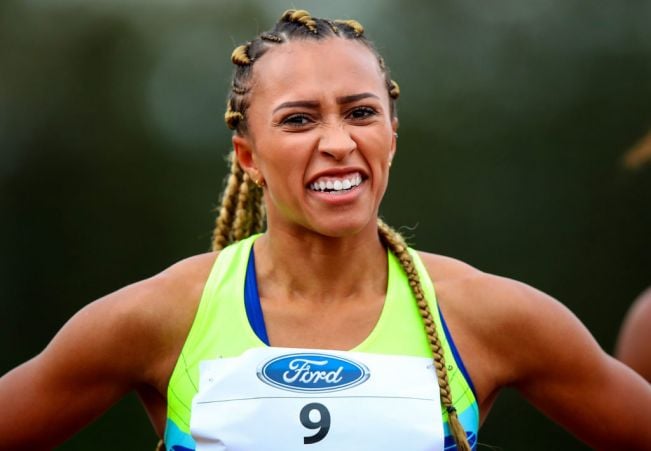 The Dubliner beat her own record set barely a fortnight ago in Vienna. Photo: INPHO.

Nadia Power has broken her own Irish indoor 800 metres record this evening in the Polish city of Torun, just 16 days before the European Indoors will be held in the same stadium.

Power clocked a belting 2:00.98, edging ever closer to the magic sub-two-minute mark and beating her own record set barely a fortnight ago in Vienna.

The result also puts the Dubliner well on course for the Olympic Games in Tokyo.

Ireland’s European Under-23 bronze medallist came third in Torun behind Ethiopia’s Habitam Alemu (1:58.19) and Poland’s Joanna Jozwik (2:00.42), who stayed clear of Power on the closing straight.

Alemu was uncatchable on the night, moving on behind the pacemaker early on, building a commanding 10m lead at the bell that would only be extended by the finish. She became only the third woman to break two minutes this year, with the second-fastest time of the season.

As for Power, the Dublin City Harriers athlete was nestled behind twice European bronze medallist Jozwik for the entirety of the final lap. 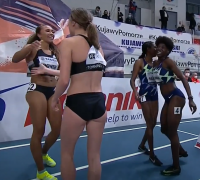 While Jozwik found extra space to move well ahead for second-spot right at the end, Power had to fight to hold off the on-coming pair of Noelie Yarigo of Benin by three-hundredths of a second (2:01.01) and Poland’s former European 1500m champion Angelika Cichocka in fifth (2:01.07).

Tonight’s performance means the Dubliner goes eighth on the world’s fastest list for 2021, and is now ranked fifth in Europe in terms of times set this year, with the European Indoors fixed for Torun from March 5th to 7th, which will be Power’s next competition.

It was followed up with a fine win at the IFAM meeting in Gent, Belgium at the weekend in 2:02.83.

Ciara Mageean is the only Irish female athlete to beat the two-minute barrier, recording the Irish outdoor record of 1:59.69 in Bern last summer.