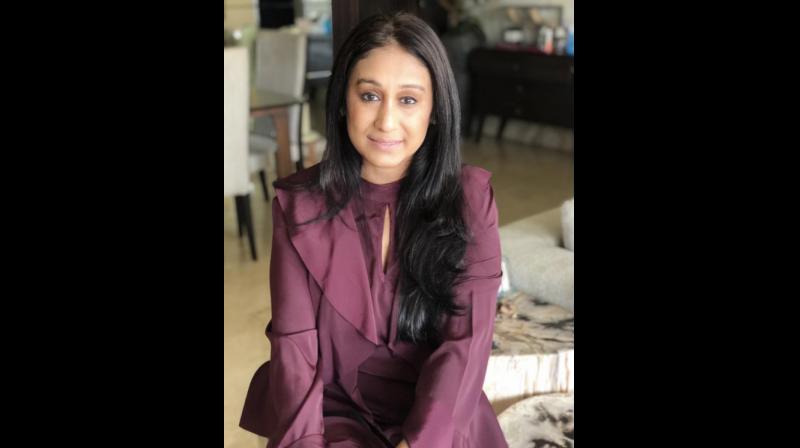 Recently, Bollywood actor Boman Irani posted a video on his Instagram page, in which he spoke about something called the Fragile X Syndrome (FXS). In the video, the actor speaks about what Fragile X Syndrome is and about raising awareness about the syndrome. He ends the short video saying, “I support Fragile X Syndrome awareness. You can help too! Join me, use the filter and support awareness. Let’s pledge to tell 5 people about it today and help @shalinikedia and her team @fragillexindia.”

Not your typical X

For the unversed, Fragile X is the most common inherited, single-gene cause of intellectual disability and autism worldwide. As of date, India alone has over four lakh children affected by the condition.

Shalini Kedia, whom Boman Irani mentions in his video, heads the Mumbai-based Fragile X Society, which is the only organisation in India that has been continuously trying to spread the awareness about the condition, even as it helps many of the affected families.

During our interaction, Shalini talks about what inspired her to spearhead the society and to raise awareness about the little-known disease. “It started in 2003 as a support group, connecting the affected families with experts from around the world. Then in 2005, a family got in touch with us, in which all the three children suffered from Fragile X,” says Shalini, adding that the sheer news changed everything for her and her team. “We couldn’t help but wonder that had they known about the condition after their first born, they would have been more careful. That was our calling to do something for society.”

Reasserting that the condition causes intellectual disabilities, attention deficit and hyperactivity, autism, autistic features and speech delay, Shalini points out to the challenges of dealing with FXS. “It is a genetically defined inherited condition that can be diagnosed by a DNA blood test. However, the FMR1 Gene causing FXS was discovered only in 1991, which might explain the intense need for worldwide awareness about the condition,” she adds.

Shalini’s organisation, which is in touch with 1,400 families across the world in its attempt to help them, believes that those affected by the syndrome in India will only keep increasing unless there is awareness about it.

“As a society, we are trying to become a bridge between the world and India, so that expertise and knowledge can be shared by all in a way that it helps patients,” she adds. To this end, the Fragile X Society has tied up with the Indian Paediatric Association and has issued guidelines for the doctors to follow. Shalini is also part of a WhatsApp group which helps her connect to 300 families, so that they can help each other. But acutely aware as she is that there is only so much she can do on her own, she staunchly believes that only a 360-degree approach to raise awareness can help.

“It needs to be a collective effort. We can only issue guidelines to the doctors. But not only paediatricians but also general physicians, who are the medical experts a family gets in touch with first if their children are unwell, should take the initiative to be more aware so they can help raise awareness to fight this war,” she says. “Similarly, raising awareness about FXS at clinics and IVF centres by doctors and via social media is the only way to contain the numbers.”