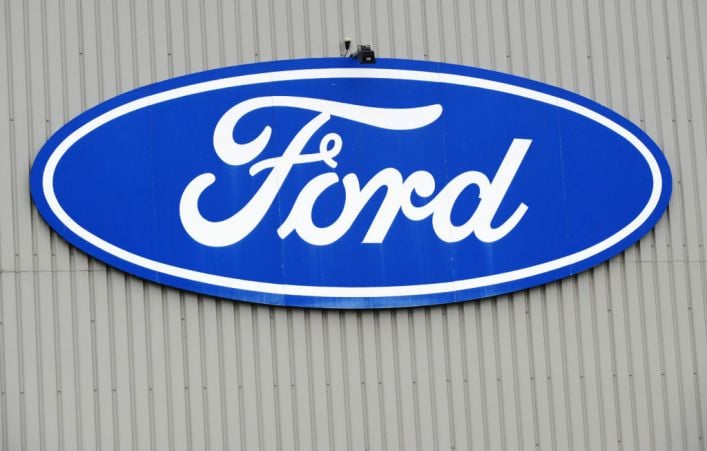 Ford will sell only electric cars in Europe and the United Kingdom by 2030.

The US manufacturer announced all its cars and vans will have an electric or plug-in hybrid option by mid-2024, before its cars go pure electric by the end of the decade.

It stopped short of setting a date for when it will stop selling diesel-fuelled commercial vehicles, but said two-thirds of sales are “expected” to be pure electric or plug-in hybrid by 2030.

The firm is investing 22 billion US dollars (€18 billion) in developing electric technology over the next four years.

We are charging into an all-electric future

This will include an electric vehicle manufacturing plant in Cologne, Germany.

Stuart Rowley, president of Ford of Europe, said: “We are charging into an all-electric future in Europe with expressive new vehicles and a world-class connected customer experience.”

Jaguar Land Rover announced on Monday that Jaguar will only offer electric-powered vehicles from 2025.