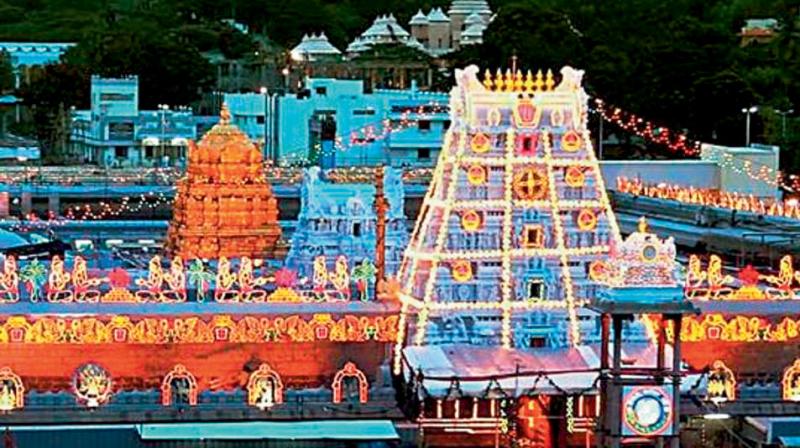 He said that Kalyanamastu is aimed at organising free mass marriages for couples from poor families. “It was successfully conducted in six phases between 2007 and 2011 as part of Hindu Sanatana Dharma Pracharam programme.

In its last board meeting, the TTD Trust Board, under the Chairmanship of Y.V. Subba Reddy, decided to resume the programme. Now, the pandits have finalised the dates”, he added.

Later, trays consisting of the sacred material, including Lagna Patrika, vermilion, turmeric, kankanams and fruits were carried by Dharma Reddy and pundits to Srivari temples. As per custom, the patrika was placed at the lotus feet of Lord Venkateswara and special pujas were performed.