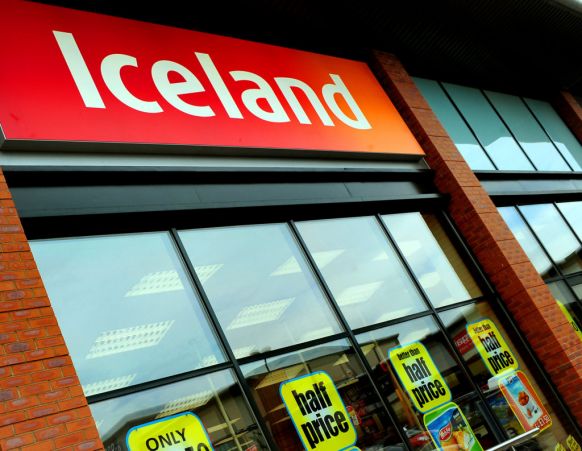 Iceland has sacked a senior boss after he made controversial comments about Wales and the Welsh language (Rui Viera/PA), © PA Archive/PA Images

Iceland has sacked a senior boss after he made controversial comments about Wales and the Welsh language.

Corporate affairs director at the supermarket chain, Keith Hann, reportedly made comments such as “(the) inhabitants of the UK’s Celtic fringe loathe all visitors” on Twitter.

Comments from a blog post in 2014 also resurfaced in which he said that “supermarket signage” in Wales was “incomprehensible” and that children were educated in a “dead language” which sounds like “someone with bad catarrh clearing his throat”, according to reports.

Mr Hann’s Twitter page now appears to have been deleted following complaints to the supermarket.

A spokesperson for Iceland said: “Iceland has taken action in light of recent comments made by its director of corporate affairs, resulting in the dismissal of Mr Hann with immediate effect.

“We would like to reiterate that these comments in no way reflect the values or philosophy of our business.

“We are a proud Welsh company, with a long history of investment in communities across Wales, and apologise for any upset or offence caused.”

Ford to go fully-electric in Europe and UK by 2030