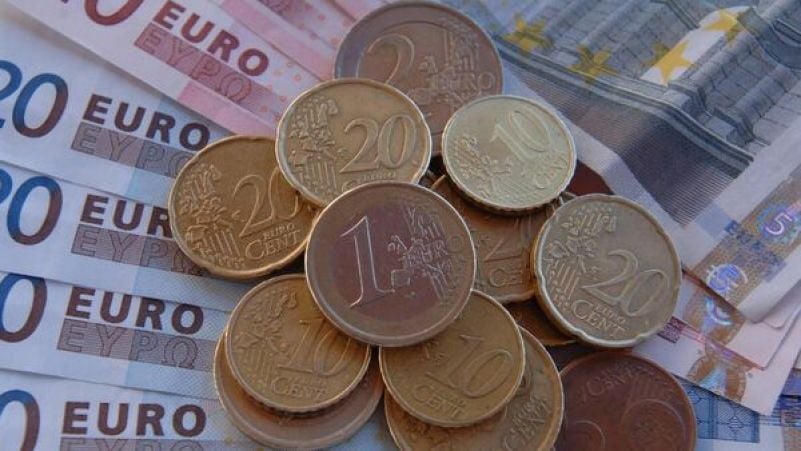 The minimum wage increase did not lead to higher labour costs for the vast majority of Irish firms, a study has found.

A new ESRI study, funded by the Low Pay Commission, found that the 2016 minimum wage increase led to higher labour costs among firms with more than half of their employees on the minimum wage.

However, these types of firms account for just three per cent of all firms.

Compared to a firm with no minimum wage employees, a firm that pays all of their workers the minimum wage experienced a five per cent increase in their average weekly labour costs.

Other results show that there was some reduction in overtime hours offered to part-time employees but again, this only occurred in the very small number of firms with more than half of their employees on the minimum wage.

There was no evidence that firms reduced their number of employees in response to the minimum wage increase the study also found.

The authors of the report also said that 2016 was a period of strong economic growth and that earnings, in general, were increasing.

The authors also said that it is possible that a similar increase in the minimum wage could have different impacts on average labour costs if introduced during a period of lower wage growth.

Dr Paul Redmond, an author of the report said: “Labour costs are a key indicator of country-level competitiveness and our research shows that the 2016 changes to the minimum wage had no significant impact on the labour costs of the vast majority of Irish firms that employ minimum wage workers.

“However, it is important to continue to monitor such impacts following any future changes to the minimum wage.”

He added: “Our research showed some reduction in overtime hours among firms with a high number of minimum wage workers, but there was no evidence of reduced employment within these firms.”

Donal de Buitleir, chairperson of the Low Pay Commission, said: “The report launched today (Thursday) shows that it is possible during periods of strong economic growth to make meaningful increases in the minimum wage without creating significant adverse consequences for employment or competitiveness.

“The relationship that the Low Pay Commission has built up with the ESRI since the Commission’s foundation in 2015 shows the value of research in guiding policy.

“Informed by strong research, such as that launched today, the Low Pay Commission has been able to recommend annual increases in the national minimum wage, with it increasing from €8.65 when the Commission was established to €10.20 today.”