Seven people have tested positive for the H5N8 virus at a poultry farm in southern Russia. The pathogen has not been previously reported among humans. Outbreaks have been reported across the world but are usually found in infected or sick birds.

If infected, the World Health Organisation (WHO) stated the flu can cause death or severe illness among humans.

Scientists at the Vector Scientific Center detected bird flu in December before reporting the human cases to the WHO today.

Anna Popova, head of consumer health watchdog Rospotrebnadzor, said: “Today, I want to inform you about an important scientific discovery made by scientists at the Vector Scientific Center.

“The first cases of human infection with avian influenza A(H5N8) has been laboratory confirmed.” 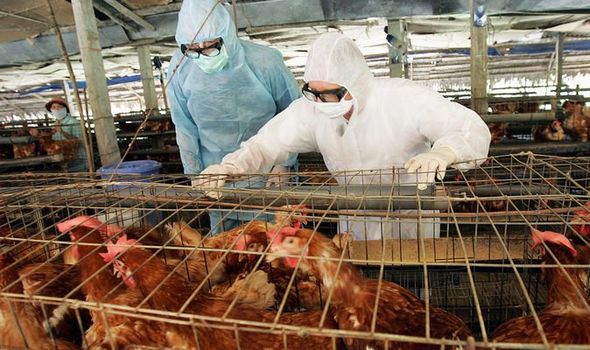 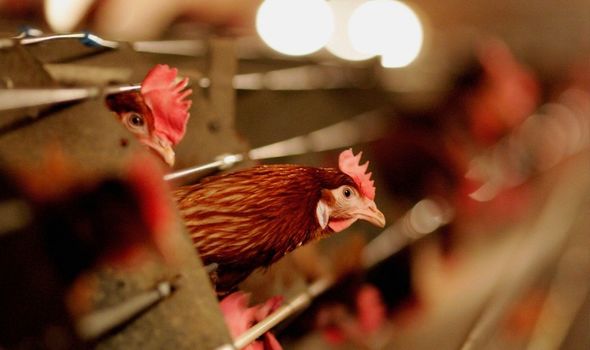 The cases have now been reported to the WHO for further investigation.

This outbreak comes as the WHO has been forced to act over an Ebola surge in Guinea.

More than 11,000 vaccines have now been sent to the country the WHO’s Africa director, Matshidiso Moeti revealed.

A further 8,600 vaccines will be shipped from the United States to help battle the outbreak. 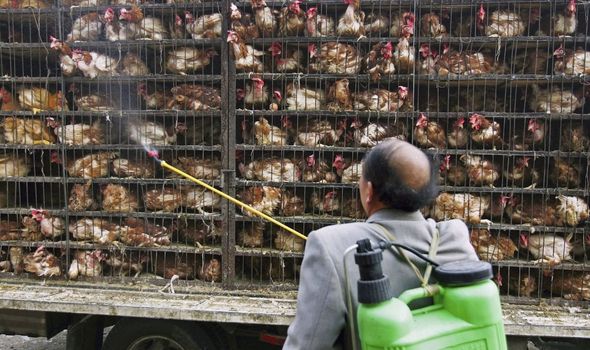 A further five people have died from the disease following the outbreak.

Guinea’s outbreak came a week after the Democratic Republic of Congo reported a resurgence in the virus.

Head of the WHO in Guinea, Georges Ki-Zerbo told The Daily Telegraph: “The close contacts of the patient zero are collaborating well. 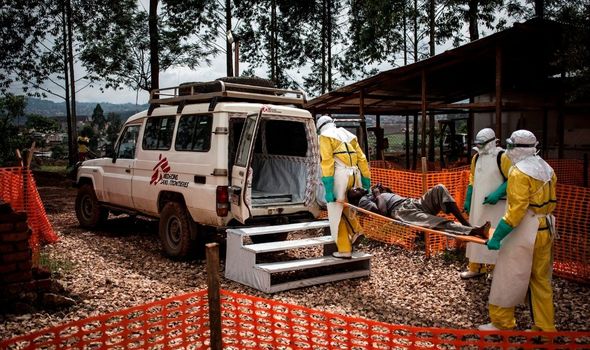 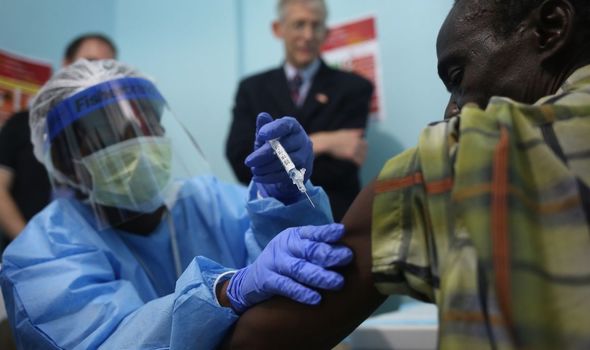 “But it’s important to engage other communities for whom the danger does not seem imminent and explain our interventions.”

US President Joe Biden has pledged to support the efforts in fighting the two epidemics.

Speaking at the Munich Security Conference with other world leaders, he called for a collective fight to aid the African nations.

He said: “Even as we fight to get out of the teeth of this pandemic, the resurgence of Ebola in Africa is a stark reminder we must simultaneously work to finally finance healths security.

“Strengthen global health systems and create early warning systems to prevent, detect and respond to future biological threats. Because they will keep coming.

“While the world is reeling from the ongoing COVID-19 pandemic, Ebola has again emerged, simultaneously, in both Central and West Africa. 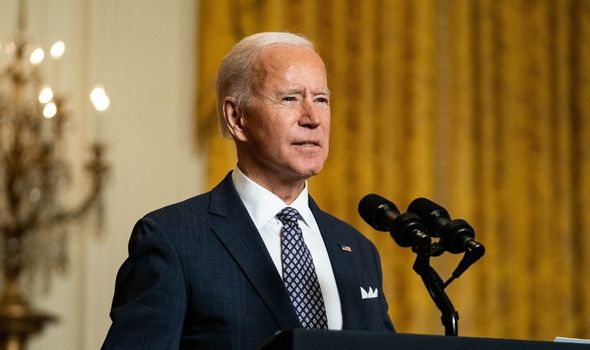 “The world cannot afford to turn the other way.

“We must do everything in our power to respond quickly, effectively, and with commensurate resources to stop these outbreaks before they become large-scale epidemics.”