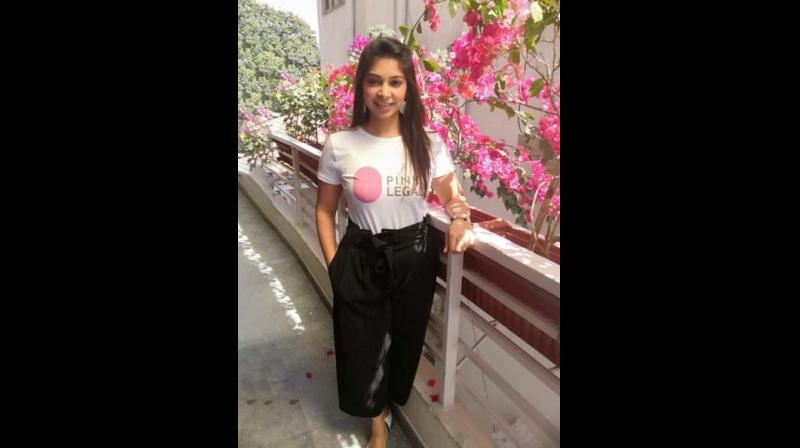 Despite garnering enough buzz in the country, the #MeToo movement, regardless of ground-breaking revelations against powerful men, failed to cause tangible legal results for the sexually abused. Perpetrators were let go simply because the victim spoke out or filed a formal complaint years after the abuse happened.

However, journalist and author Priya Ramani’s recent victory in the MJ Akbar v/s Priya Ramani defamation case seems to have led to a paradigm shift in India’s legal justice system. In the verdict, the Delhi trial court magistrate extended a legal shield to women speaking up against sexual harassment even when it happened decades ago, considering the systematic abuse at workplaces owing to the lack of mechanism to redress sexual harassment grievances when they happened. In his verdict, the magistrate ruled, “The woman cannot be punished for raising voice against the sex abuse on the pretext of criminal complaint of defamation as the right of reputation cannot be protected at the cost of the right of life and dignity of woman, as guaranteed by the Indian Constitution.”

But does Priya’s victory mean much for our country’s legal framework? Advocate Manasi Chaudhari, Founder and CEO, Pink Legal, answers our queries.

Are we being too optimistic to think this verdict will get sexual harassers to behave better now?

We’re definitely being too optimistic because this case was a defamation case, so it may not have a direct correlation with sexual harassments and sexual harassers. The effect of this case to reach sexual harassers will take time.
However, the defamation case against Priya was a strategic move to silence victims and scare all the other people who spoke up during the #MeToo movement. Slapping a defamation case and demanding an exorbitant amount from one victim was to scare all the girls, so victims think twice before speaking up because they wouldn’t want such a case to be registered against them.
The verdict in favour of Priya shows that our legal system understands how society functions. They’ve very well identified the predators’ ill moves and have stopped it from silencing women. This gives much courage to women to speak up.

Do you think this case will cause a paradigm shift in our legal justice system?

Yes, that is most likely to happen because when any other similar case comes to court, in which the accused files a defamation case against the victim, the observations by the judges in the Priya Ramani case can be used as a privilege in that case too. Therefore, this case is a very good victory for the #MeToo movement.

In the Priya Ramani case, the victim is a journalist with access to India’s top criminal lawyer, but can women not influential or rich fight such legal battles?

In a way, it is a good thing that the battle was fought by Priya Ramani who is a journalist with access to the top criminal lawyer, Rebecca John. She had the resources and financial backing to put up a strong fight, which ultimately led to her victory — which is the first big victory in the country’s #MeToo movement. However, it’ll be much more difficult for women without access to the legal and financial resources that Priya did.

How can women disarm a powerful prospective harasser and fear her before getting fearlessly abusive in the open?

Women can disarm an accuser by being strong and assertive. Say ‘No’ very firmly when feeling uncomfortable. Trust your instincts instead of second guessing yourselves when differentiating a good touch from a bad touch. Speak up confidently. Finally, remember that if you’re being harassed, it’s not your fault; hence, never feel embarrassed about calling out the harasser.

When must women take a stand?

How safe do you think lawyers are in our country considering the case of well-known advocates Gattu Vaman Rao and his wife Nagamani, who were recently stabbed to death brutally in broad daylight by professional killers in Telangana?

Anyone fighting a cause puts their safety in jeopardy. I know a criminal lawyer living underground to keep her family safe. Fighting against a criminal or a powerful politician can risk the lawyers’ safety. Lawyers also get threatening calls, sometimes forcing them to compromise with or drop their client’s case for their and their families’ sake.

11 of the best outfits from Grammys history