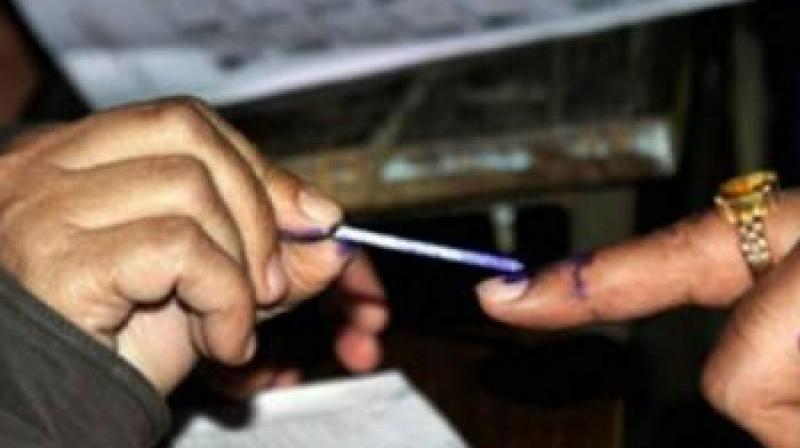 ADILABAD: Political activity has come down in Adilabad Rural mandal following news that the state government may not conduct elections in the near future for the Adilabad zilla parishad territorial committee (ZPTC) seat that is lying vacant following the demise of Are Rajanna.

Reportedly, there will be a delay in issuing a notification for conducting the election.

Till a few days ago, everybody was waiting for the election notification but now leaders of major political parties are adopting a ‘wait and watch’ approach as far as spending money on voters is concerned.

It is said that the government has changed its mind to conduct elections following intelligence inputs.

The ruling party has more or less stopped its campaign in the villages while the BJP leaders, who were aggressively campaigning in villages till a few days ago, have stopped their campaign.

There are other aspects too for stopping the campaign. Both TRS and BJP have already spent huge money to attract voters and some leaders even distributed new clothes to Adivasis for Diwali and some others gave money to celebrate Gussadi festival. This is apart from the alleged feasts for youth in the last two months.

An Adivasi leader from Mamidiguda said political leaders are not visiting their villages these days unlike a few days ago and added that major political parties have stopped election campaigns due to mounting expenditure.

He said they may resume their campaign just before the election notification for the Adilabad Rural ZPTC seat.