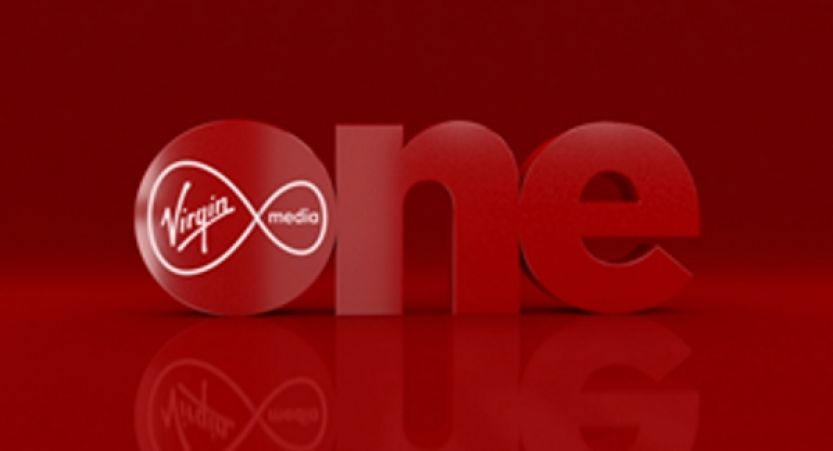 Internet and television provider Virgin Media has settled its action against Eir, who it claimed was in breach of copyright when it included Virgin’s free-to-air channels on Eir’s Apple TV 4k set-top box.

In November 2019 Virgin launched Commercial Court proceedings seeking an injunction restraining Eir from broadcasting all its free-to-air channels and its own Virgin Media One and Two channels.

Virgin had also sought an injunction preventing infringement of copyright and a declaration Eir has no entitlement, under the Broadcasting Act or otherwise, to broadcast or disseminate the channels via the Apple TV product. Eir claimed Virgin must offer the free-to-air channels on non-discriminatory terms in accordance with the 2009 Broadcasting Act.

The matter returned before Mr Justice David Barniville, who at Friday’s sitting of the court was told by Declan McGrath for Virgin Media that the matter had been settled, and could be struck out. Eir, represented by Joe Jeffers Bl, said it was consenting to the matter being struck out.

No details of the settlement were given in open court, and the matter was resolved following a mediation.

Mr Justice Barniville congratulated the parties on reaching an agreement.