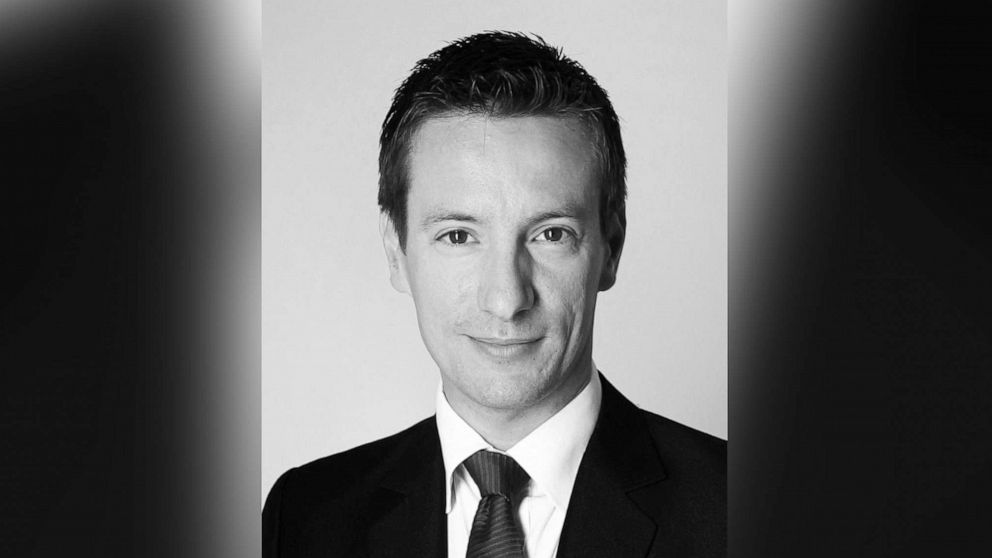 LONDON and ROME — Italy’s ambassador to the Democratic Republic of Congo, Luca Attanasio, was killed Monday in an attack on a United Nations convoy during a field visit in the Central African nation, officials said.

A member of the Carabinieri, the national gendarmerie of Italy, and a driver of one of the vehicles were also killed, according to Italian and U.N. officials.

The Italian Ministry of Foreign Affairs and International Cooperation confirmed the deaths of Attanasio and the unnamed police officer in a statement, expressing “deep sorrow.” The ministry said the pair were traveling in a vehicle that was part of a convoy of the U.N.’s peacekeeping mission in the Democratic Republic of the Congo, known by its French acronym MONUSCO. The deadly attack occurred in Goma, the capital of North Kivu province, which is located in the eastern part of the country near the border with Rwanda.

“Two servants of the State who were violently snatched from us in the performance of their duty,” Maio said in a statement. “The circumstances of this brutal attack are still unclear and no effort will be spared to shed light on what happened.”

The delegation was traveling from Goma to the eastern town of Rutshuru to visit a school feeding program run by the World Food Program (WFP), the food-assistance branch of the U.N., according to a statement from the organization, which confirmed the death of an unnamed “WFP driver.” A number of other passengers traveling with the delegation were injured in the attack.

“WFP will work with national authorities to determine the details behind the attack, which occurred on a road that had previously been cleared for travel without security escorts,” the organization said. “WFP is in close contact with the Italian authorities through its offices at its Rome headquarters and in the DRC.”

A spokesperson for the country’s Virunga National Park, which is famous for its endangered mountain gorillas, told ABC News that the attack occurred “on the periphery” of the park but wouldn’t provide any further details.

“Virunga National Park is working closely with all relevant parties on this horrific attack,” the spokesperson said in a statement.

The eastern Democratic Republic of the Congo is home to numerous rebel groups vying for control over the mineral-rich land. Rangers in the Virunga National Park, which stretches along the country’s eastern border with Rwanda and Uganda, are often targeted in attacks.

Last month, six rangers who were patrolling the park by foot were killed in an ambush by armed assailants, according to a statement from the Virunga National Park.