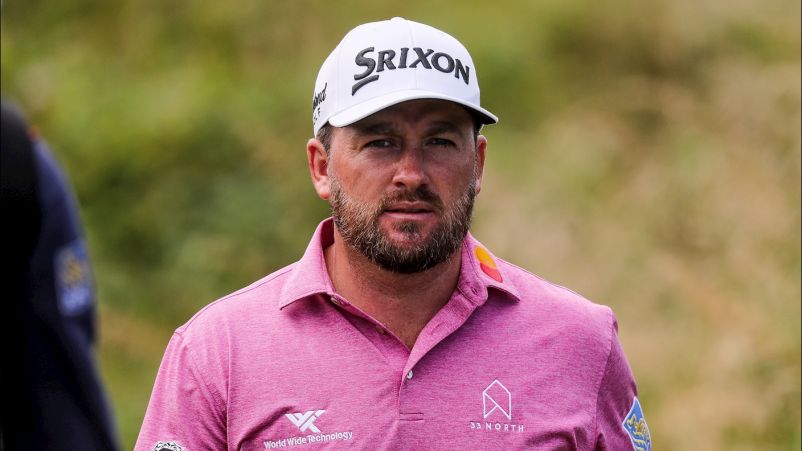 In the aftermath of the hurricane, Graeme McDowell said: “It hurts Kristin and I to lose our house but to see people losing their lives down there along with people losing their homes…is an enormous tragedy that we are still trying to come to terms with.”

In September 2019, a holiday home owned by the 2010 US Open winner on the Abaco Golf Club estate on the island of Grand Abaco in the Bahamas was flattened by Hurricane Dorian.

The hurricane was the worst natural disaster in the Bahamas’ history and the Portrush native said at the time that the eye of the hurricane passed over the island and every house was totally flattened.

New accounts filed by McDowell’s Boyport Services Ltd refer to the hurricane impact stating that the company’s investment property “was completely destroyed by a hurricane”.

A note states that the $616,639 exceptional cost relating to the home’s destruction “represents the full write-off of all costs of the property, excluding the costs of the land, less insurance received in respect of a related insurance claim”.

At the end of December 2019, the company had accumulated profits of $16.29m while the company’s cash increased almost four-fold to $2.95 million.

On the up to date valuation of the holiday home site, the accounts state that an independent valuer was unable to gain access to the property as it was in a location severely impacted by a hurricane.

The note states that the investment property now comprises of land only.

On the impact of Covid-19 on the business, a note attached to the accounts states that the company had continued to trade satisfactorily albeit at reduced levels.

Over the years, McDowell has invested wisely off the golf course and has opened two restaurants in Florida where he lives.

In early 2013, McDowell opened the upscale restaurant and sports bar, the Nona Blue Modern Tavern outside Lake Nona in Orlando.