The third-richest man issued a warning to people who may be looking to invest in the crypto currency, while explaining he is not “bullish” on it. Mr Gates, who founded Microsoft in 1975, has been vocal about environmental issues, something he also cited as a reason why he is not very keen on .

Speaking to Bloomberg, the tech magnate said: “Elon has tons of money and he’s very sophisticated, so I don’t worry that his Bitcoin will sort of randomly go up or down.

“I do think people get bought into these manias, who may not have as much money to spare, so I’m not bullish on Bitcoin, and my general thought would be that, if you have less money than Elon, you should probably watch out.”

Asked why he was not bullish on Bitcoin, Mr Gates explained there was also an environmental factor to the use of the digital currency.

He said: “ Look, there are things we invest in in society that produce output. 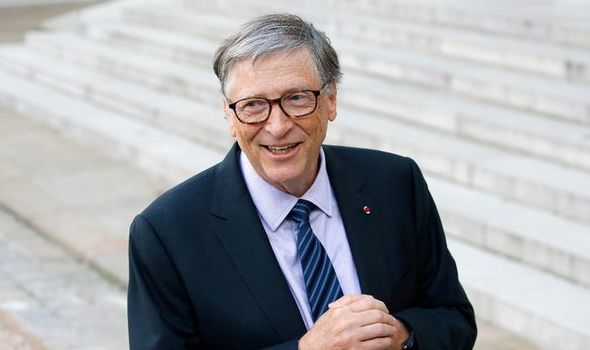 Mr Gates’ stance on the subject contrasts with that of the Tesla boss, whose company bought more than £1billion ($1.5billion) worth of bitcoin (BTC).

According to a Tesla stock market filing, the electric car company has diversified its investments policy by expanding into the cryptocurrency market. 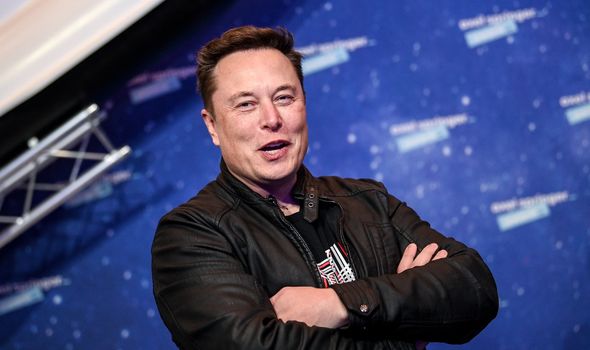 In the Securities and Exchange Commission filing, Tesla said it bought bitcoin for “more flexibility to further diversify and maximise returns on our cash”.

In a tweet, Michael Saylor, CEO of MicroStrategy, praised Mr Musk’s “leadership” over his firm’s investment.

He wrote: “Congratulations and thank you to @elonmusk and @Tesla on adding #Bitcoin to their balance sheet.

“The entire world will benefit from this leadership.”

Congratulations & thank you to & on adding to their balance sheet. The entire world will benefit from this leadership.

“The diversification of Tesla’s investment policy into digital assets adds further momentum to bitcoin’s rise as institutional investors are rushing towards the king of crypto.

“The tectonic plates of the global investment landscape have shifted. Etheruem and alt-coins are also in the green while Tether tokens (USDt) make their way towards a market capitalisation of $30billion.”