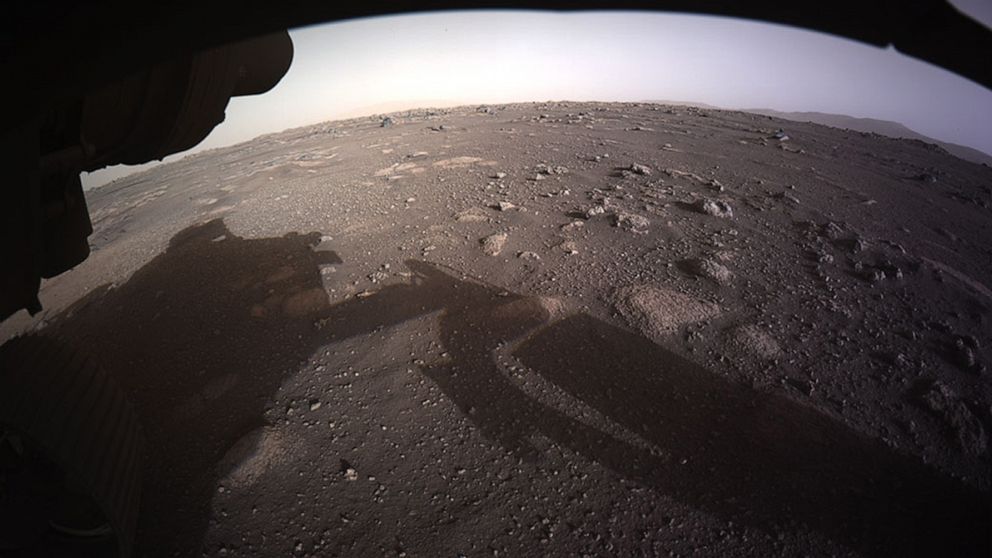 See the Martian landscape come to life in the first high-resolution, color image released by NASA from the hazard cameras on the underside of its Perseverance rover.

The rover, dubbed “Percy,” arrived at the red planet on Thursday. It teased the image on its Twitter handle shortly after landing, but NASA on Tuesday released the high-resolution version on its website.

The photo details the surface of Mars like never before, showing the extraterrestrial rocks and debris on the planet’s Jezero Crater.

This is the first mission where NASA is collecting and storing Martian rock and dust.

The rover’s goal is to search for signs of ancient life on Mars and pave the way for eventual human exploration.

On Monday, NASA released stunning new video of the rover’s entry, descent and landing on Mars as well as the first audio recordings of sounds from the planet.