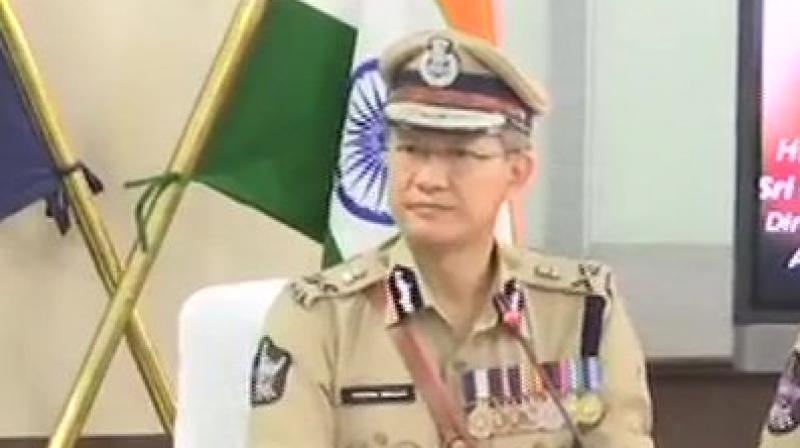 VISAKHAPATNAM: Director-General of Police (DGP) D Gautam Sawang said that the force was geared up to ensure incident-free polling in the upcoming elections to the municipal corporations and municipalities. Polls are scheduled to be held in 12 municipal corporations and 75 municipalities on March 10.
The top cop visited a gram panchayat polling station at Pendurthi here and another at Kothavalasa in Vizianagaram district and inspected polling arrangements on Sunday.

Talking to reporters, Sawang said that though the schedule for MPTC and ZPTC elections are yet to be announced, the police are geared up to ensure their smooth conduct.

“This was possible due to the prompt and appropriate response of police personnel across the state,’’ he said, adding that they had handled stray incidents professionally and had brought the situation under control quickly at many places. They dispersed trouble makers and ensured that the polling process was not disturbed while they took timely action against persons trying to create disturbances in some areas, the DGP added.

During his brief visit to Kothavalasa, the DGP interacted with some elderly voters and expressed delight at the good turnout of voters, which, he said, was an indication of the efficiency of AP police personnel.