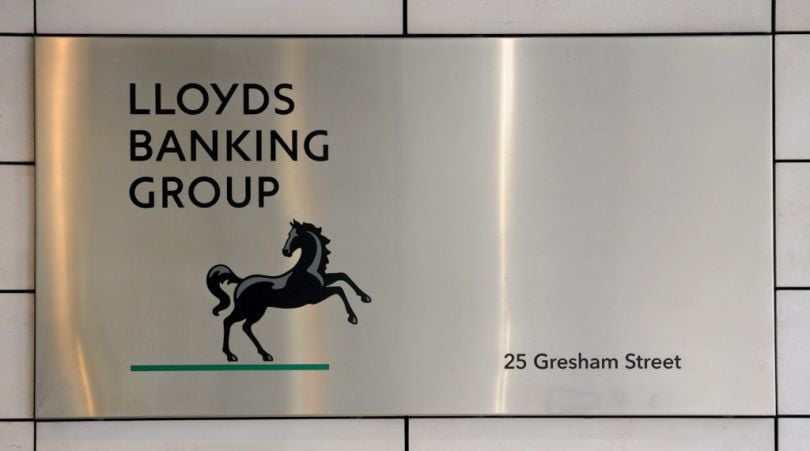 Lloyds Banking Group saw profits tumble by 72 per cent in 2020, as it battled with the economic fallout of the coronavirus pandemic.

The bank revealed the extent of the financial devastation caused by Covid-19, as statutory pre-tax profit fell to £1.2 billion (€1.4 billion), from £4.4 billion (€5.1 billion) the previous year.

It is better than the £905 million analysts had expected, according to a company-compiled consensus, and the bank said it will restart dividend payouts.

See the highlights below or for a full breakdown, visit https://t.co/f7xfq67b7A#LLOY $LYG pic.twitter.com/HY7SwGq77k

It came as Lloyds booked impairment charges — money it sets aside for loans that could sour — of £4.2 billion, compared with £1.3 billion a year earlier.

It was lower than the £4.7 billion that analysts were expecting, after the bank notched up impairments of just £128 million in the fourth quarter, compared with the £586 million that had been expected.

Net income dropped 16 per cent to £14.4 billion across the financial year.

Chief executive Antonio Horta-Osorio said: “Looking forward, significant uncertainties remain, specifically relating to the coronavirus pandemic and the speed and efficacy of the vaccination programme in the UK and around the world.

“I remain confident that the group’s clear purpose, unique business model, significant competitive advantages and the customer-focused evolution of our strategy we have announced will ensure that the group is able to help Britain recover and, in so doing, help transition to a sustainable economy.”

It is the last set of full-year results for Mr Horta-Osorio, before he is replaced by Charlie Nunn, the head of HSBC’s high street banking unit.

The boss, who has led Lloyds for a decade, will become chief executive of Credit Suisse later this year.

Mr Nunn will take up the post in August, Lloyds confirmed on Wednesday alongside its results.

The board announced that it will be bringing back dividends, which were suspended at the beginning of the Covid-19 crisis, setting an ordinary payout of 0.57p per share, the maximum allowed under Prudential Regulation Authority guidelines.

Dan Lane, an analyst at investment platform Freetrade, said: “For context, that figure was 3.2p in 2018. Outgoing Horta-Osorio did say it was the maximum the bank was allowed to shell out at this stage in the recovery. With impairment charges of £4.2 billion set aside to deal with loans that could turn sour, maybe it’s the astute thing to do right now.

“A huge drop in profits before tax might justify the tentative return to payouts in the eyes of shareholders too.”