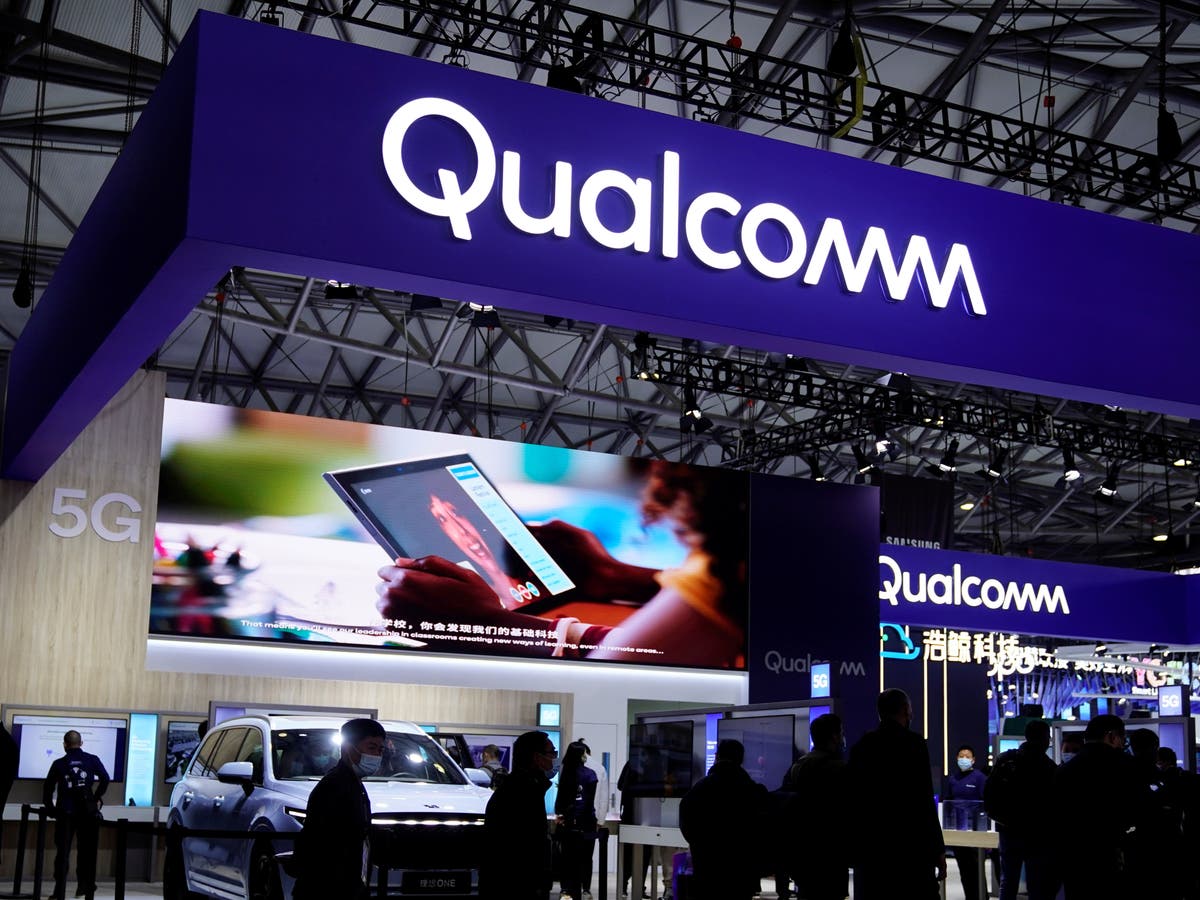 Owners of 4G smartphones in the UK could be entitled to a £482.5m payout from Qualcomm, according to the consumer group Which?.

Which? claims the chip manufacturing giant “breached UK competition law by taking advantage of its dominance in the patent-licensing and chipset markets”, and was therefore able to charge phone makers over the odds for its products.

Those higher costs were passed on to customers, Which? claims.

Anabel Hoult, Which? chief executive, said in a statement: “We are sending a clear warning that if companies like Qualcomm indulge in manipulative practices which harm consumers, Which? is prepared to take action.

“If Qualcomm has abused its market power it must be held to account. Without Which? bringing this claim on behalf of millions of affected UK consumers, it would simply not be realistic for people to seek damages from the company on an individual basis.

“That’s why it’s so important that consumers can come together and claim the redress they are entitled to.”

The collective claim is made possible thanks to the Consumer Rights Act 2015, Which? said. The group is seeking damages for all affected Apple and Samsung smartphones bought since 1 October 2015 and said individuals could be owed up to £30 each, though a figure of £17 was more likely.

In 2018 the European Commission fined the American company €997m (£861m) for abusing its dominance by preventing others “from competing in the market by making significant payments to a key customer on condition it would not buy from rivals”. Qualcomm rejected the ruling and said it would appeal.

And in 2019 a further fine of €242m (£209m) was levied after the Commission said Qualcomm had sold 3G chips at prices below cost, in an attempt to force a competitor out of the market. Qualcomm denied it had caused anticompetitive harm to Icera, the other firm, and again said it would appeal.

A Qualcomm spokesperson said of the Which? case: “There is no basis for this lawsuit. As the plaintiffs are well aware, their claims were effectively put to rest last summer by a unanimous panel of judges at the Ninth Circuit Court of Appeals in the United States.”

In August last year that court ruled in Qualcomm’s favour in an anti-trust dispute with the US Federal Trade Commission over the way the firm licenses its patented technology.