The co-founder of Microsoft claimed nuclear power will “absolutely” be politically acceptable during an interview with CNBC. Mr Gates explained how nuclear power has a harmful reputation to overcome due to its association with the atomic bomb and radioactive disasters.

But the philanthropist insisted it is an important challenge to conquer as the world needs clean energy solutions.

Mr Gates told CNBC: “Nuclear has actually been safer than any other source of [power] generation.

“The deaths per unit of power on these other approaches are far higher.” 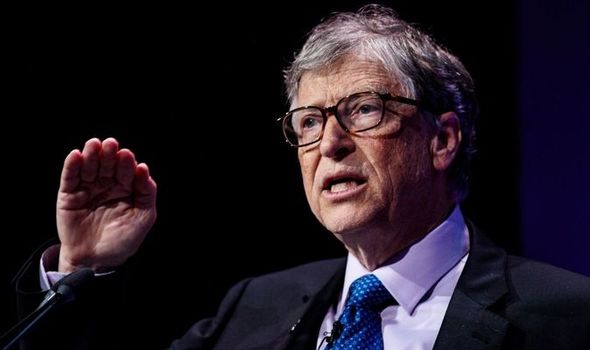 Mr Gates highlighted how new innovations in nuclear technology are making it safer and more affordable as a source of energy.

He said: “There’s a new generation [of nuclear power] that solves the economics, which has been the big, big problem.

“At the same time, it revolutionises the safety.”

He added: “As we solve these engineering problems and cost problems, I hope people will be open-minded to see how incredibly safe the next generation will be.”

Mr Gates is an investor in and founder of TerraPower, a leading new nuclear power company. 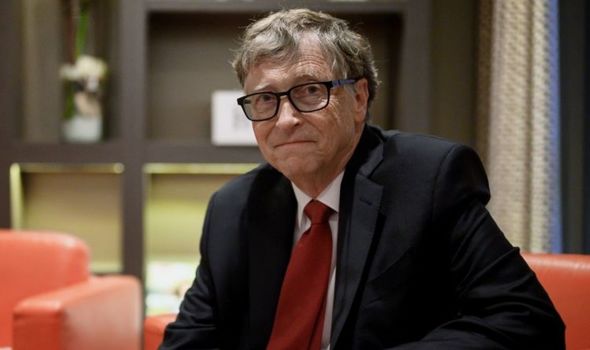 He also published a guide book this month titled ‘How to Avoid a Climate Disaster’.

Some critics claim Mr Gates’ trajectory is too slow compared to the goal of reaching net-zero emissions over the next decade.

The Microsoft co-founder said: “It’s completely unrealistic to think we could eliminate emissions by 2030.”

He added: “Not seeing that this problem is hard will be part of the difficulty of getting engaged in it.” 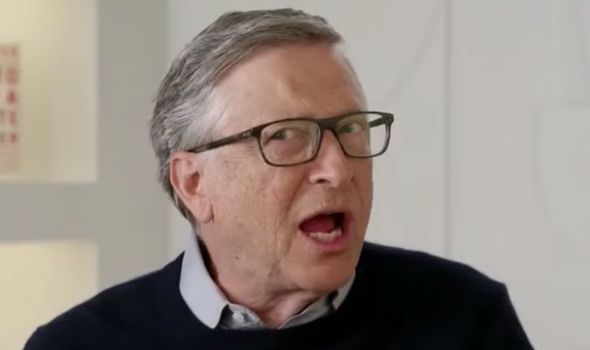 He said: “The migration that we saw out of Syria for their civil war was somewhat weather-dependent.

“We’re going to have 10 times as much migration because the equatorial areas will become unliveable, you won’t be able to farm or go outside during the summer.”

And added: “It’s all a matter of degree.

“If we wait 10 more years it’s not as bad as if we wait 20 or you wait 30 because the temperature just keeps going up.”