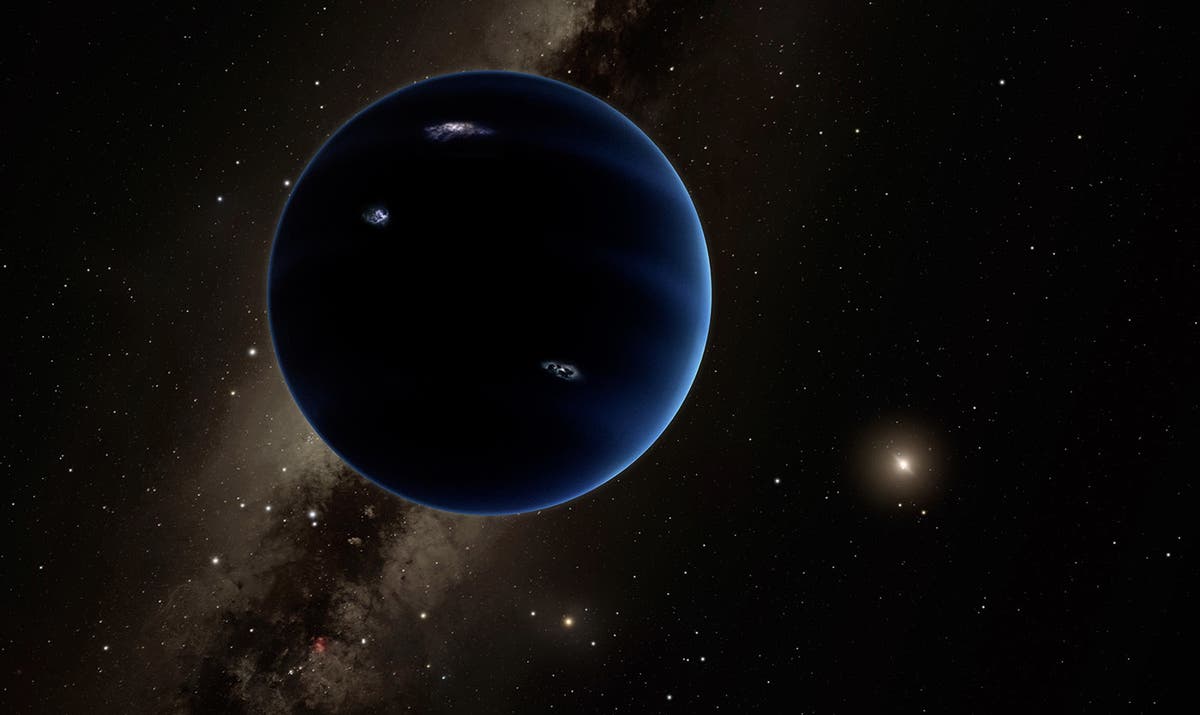 The existence of a potential ninth planet in the solar system has become more controversial following a new study.

The theory of Planet Nine took hold in 2015, when Caltech astronomers Mike Brown and Konstantin Batygin announced evidence of a giant planet with an orbit in the outer solar system – similar to Pluto’s.

Such a planet would also explain the orbits of five smaller objects in the distant solar system, which orbit the sun at almost exactly the same point, Nasa explains – a configuration that apparently has only a 0.007 per cent change of happening by chance.

Instead, a planet with a radius between two and four times as large as Earth’s, with a mass five to ten times as great would pull these bodies’ orbits into the behaviour seen now.

However, new research makes such a solution seem less likely. In a paper – yet to be peer reviewed – researchers from numerous universities state that there is “no evidence” of the mysterious planet.

The researchers were concerned about selection bias, Science reports. The Trans-Neptunian Objects (TNOs) – the bodies with such strange orbits – are only visible during their closest approach in the solar system.

As such, the apparent clustering could simply be confirmation bias, discovered only because that’s where telescopes were looking or were most sensitive.

To test this, the researchers gathered information from telescopic data and monitored the movement of 14 TNOs, none of which were included in the original paper about Planet Nine, and used a computer simulation to remove selection bias, CNET reports.

The finding was that what appeared to be a cluster was simply researchers finding what they are looking ofr. “Does the angular clustering of extreme TNOs require a Planet 9? Our analysis … shows that the clustering observed in 3 different surveys is consistent with selection bias”, David Gerdes, one of the researchers, tweeted.

“TL;DR: You find them where you look”, he added.

TL;DR: You find them where you look.

The clustering “is a consequence of where we look and when we look,” he says. “There’s no need for another model to fit the data.”

Batygin, however, does not accept that result. Ruling out clustering is “not logical”, he told Science, arguing that the researchers found more extreme examples of TNOs.

“The more relevant question to ask is: can their analysis distinguish between a clustered and uniform distribution, and the answer appears to be ‘no’,” he said.

The discovery of more TNOs, which is expected to come with the building of a new survey telescope at the Vera Rubin Observatory in 2023, would shed new light on the situation – and could settle the possibility of a ninth planet in its entirety.