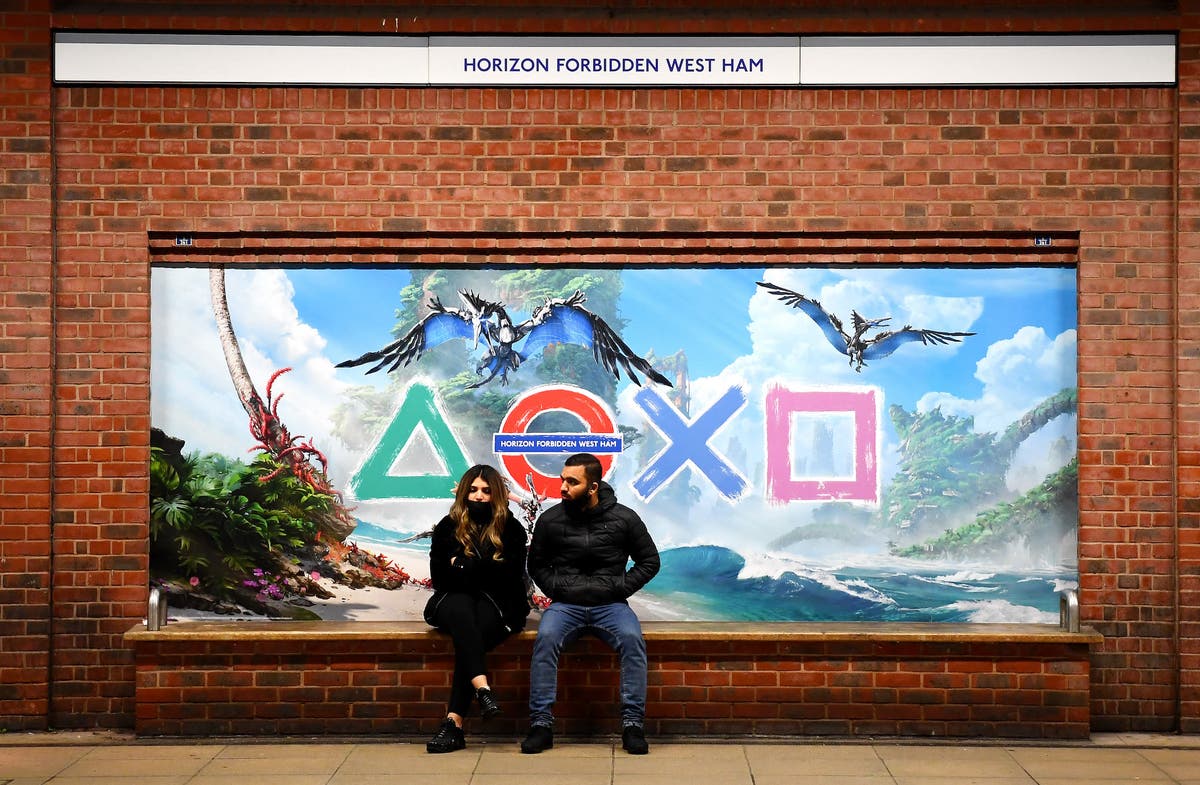 PlayStation fans have been frustrated once again after the latest set of new PS5s arrived in the middle of the night.

The PlayStation 5 has been almost impossible to buy for months, since long before its original launch in November. Supply has been constrained by problems with getting hold of the required chips, Sony has said, while demand is higher than normal given the fact that lockdowns have led many people to gaming.

Argos added the new consoles to its site with little official fanfare and in the very early hours of the morning, meaning that only those who had stayed up through the night were able to buy one before they quickly sold out again.

The unsociable hours also likely benefited resellers, who have been quick to purchase the consoles and sell them on again at inflated prices on the grey market, making already limited supply even harder to get hold of.

Retailers have attempted to add a host of technologies intended to make it more difficult for those bots to buy consoles on behalf of resellers. But the late-night restock undoubtedly favoured those who were able to follow the launch schedule closely and stay up through the night, many frustrated fans noted on Twitter.

“Argos stock released at 2am,” one wrote. “I struggle to see how that doesn’t benefit scalper software over real people that have to get up and press buttons. Facebook full of new listings of #ps5stockuk mins later. Purchase limit is not enough.”

Even those who were up early – or late – enough to catch the console going on sale were hit by troubles, when the Argos app failed to load properly. Some users reported seeing a message telling them to “go make yourself a cuppa” while they waited, or that the console appeared to have gone into their basket but was impossible to actually buy.

Some were, of course, successful, and the consoles arrived quickly. Over the morning, a number of customers reported that the PS5s they had ordered in the middle of the night had already been delivered to their house.

After the Argos issues, hopes turned to Very as the next retailer rumoured to be planning a restock. Numerous rumours had suggested the console would arrive on its website in the morning – but it did not, leaving fans wondering whether they had to keep refreshing the page or if the rumour had once again not been proved right.